Meath Live has been told that an incident took place on Sunday at O’Gorman’s SuperValu in Kingscourt, County Cavan where a number of people including activists from the North Meath area entered the shop without wearing face coverings.

One source confirmed, ‘It wasn’t a protest as such more a coordinated effort by people who entered the shop as a group and none of whom wore masks they went in together which suggested a degree of organisation.

‘There wasn’t a huge amount of people involved but they were very vocal and disruptive.’ 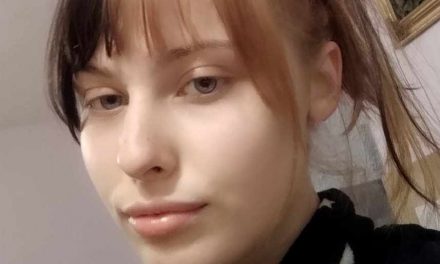