The Department of Education has confirmed that the Drogheda Educate Together Secondary School (DETSS) will stay on the Mill Road site.

In a statement issued last evening, the Department said it had acquired a permanent site for the school, which encompasses the current Mill Road site.

It brings a U-turn on the decision earlier this month to temporarily move students and staff to the grounds of St. Oliver’s Community School – a decision which shocked and dismayed the school board.

Parents of DETSS’ students expressed their anger at the ‘diktat’ made by the Department, while over 3,600 people signed a petition protesting the move.

While TDs for Louth and East Meath, including Fine Gael’s Fergus O’Dowd, Labour’s Ged Nash and Sinn Féin’s Imelda Munster called for it to be reversed during questions in the Dáil put to Minister of State for Special Education Josepha Madigan.

Reacting to the reversal, The DETSS Parents Building Committee says they’re “delighted and relieved” the school will be staying on the Mill Road site. 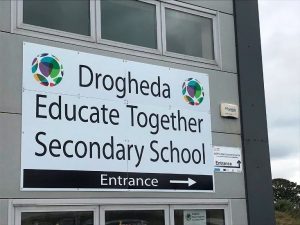 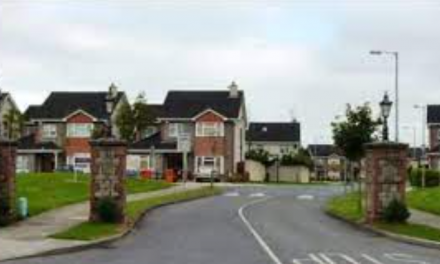