A Meath county councillor has confirmed to Meath Live that he has instructed a legal firm to issue legal proceedings against a council colleague over remarks made at a council meeting last November.

It is alleged that Bonner was branded a liar when Tobin was speaking on planning issues in the Ashbourne area at a council meeting on November 24th.

In a brief statement, 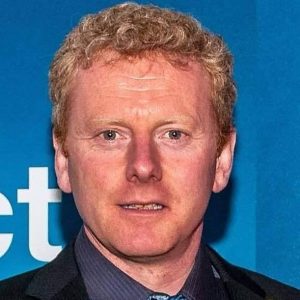 Bonner told us, ‘ Regarding your email this morning and the questions raised, I confirm that I have a Solicitor and Barrister acting on my behalf in relation to this matter.’

Sources unconnected to either man have told us that Meath County Council officials have attempted to mediate between the two but have not been successful in their efforts.

A MCC spokeswoman refused to confirm their suggestion of mediation, saying, ‘Meath County Council has no comment to make on this matter.’

Efforts to contact Alan Tobin via phone, email and text have not been responded to.

The Fine Gael press office has not yet responded to a request for comment.

It is widely believed that councillors have privilege over remarks made in the council chamber but a legal source confirmed, ‘Without commenting on the specific case it is clear that full privilege extends only to TD’s and Senators but not to councillors.’ 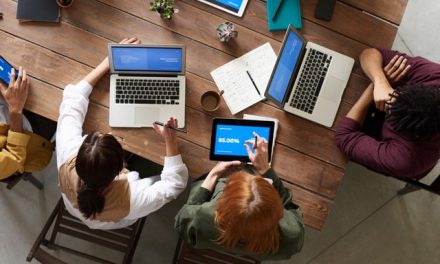 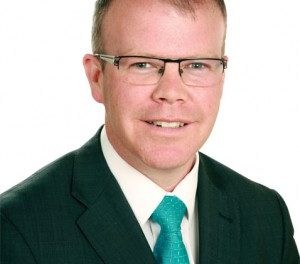 Toibin; McEntee has to look after the home patch

Aldi to finally open in Dunshaughlin next year