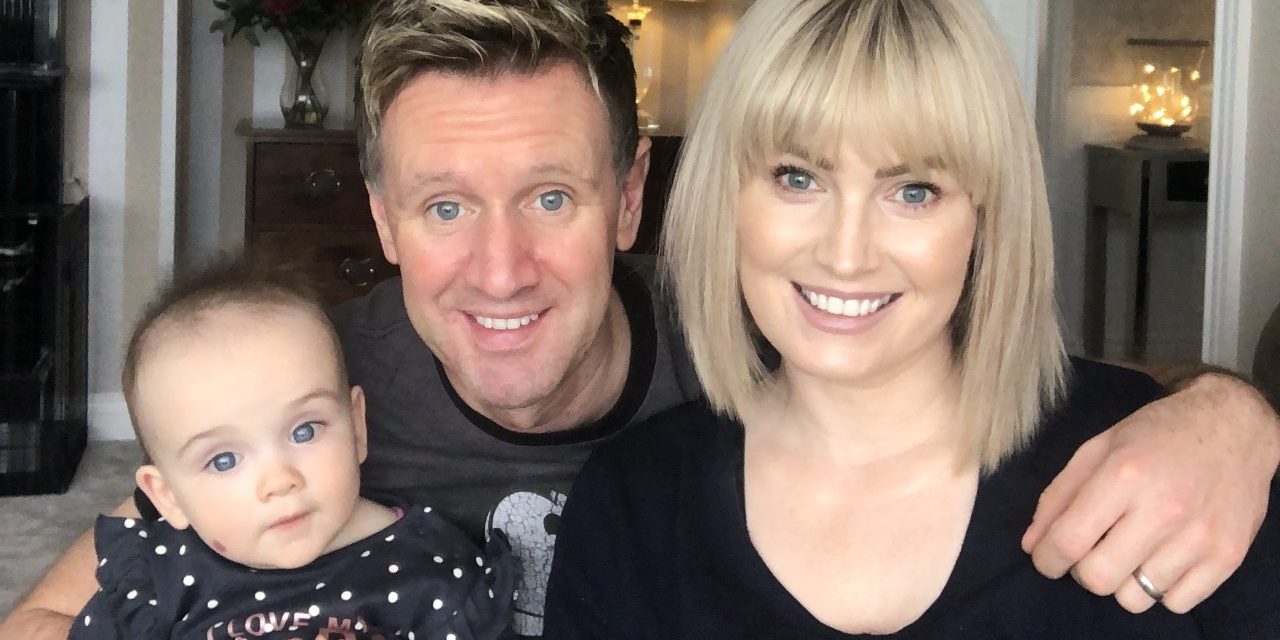 Irish country music superstar Mike Denver, has revealed how becoming a first time dad has helped him banish the lock down blues which have kept him off the stage for the best part of a year.

He admitted, that the one ray of light for himself and wife Liz, was the arrival of their first baby, Mia, who turns one next month and the singer admits it is about the only thing he’s had to smile about since the virus struck.

‘It’s been brilliant, Mia was one of the first babies born in the lock down and she has definitely kept myself and Liz going through it.

‘Her future has to be provided for I have a family now and I need to be earning for them’.

And the need to do just that has left the singer angry at recent televised comments by Tanaiste Leo Varadkar.

The Fine Gael leader appeared on RTE’s Prime Time last Tuesday and said, after being shown footage of members of the public revealing how they were struggling financially in the pandemic, ‘ If you look at the examples you gave they are just people who are in the wrong sectors.’

But an angry Denver, who hasn’t played a live show in almost a year, said, ‘ You’d wonder what sector he wants us in the music business to be in , should we all be politicians getting a pay rise no matter what the situation is.

‘We appear to fall though the cracks in all the schemes the government has brought out, they are all to do with having rateable premises and customers coming through the door, at the moment we in the music game have neither.

‘It’s not as if a musician can turn his hand to something else either, certainly to get to high level as a guitarist or a trumpet player takes years and years of hard work so lads cannot just pick up a spanner and become a mechanic.

‘I accept guys can claim the Pandemic Payment but a lot of them would not be receiving the full amount and if a guy is only taking in € 200 – 250 weekly he’s going to struggle to cover his bills.

‘People will assume that if someone is playing with, for example, Mike Denvers band, Declan Nerneys band or Nathan Carters group they are very well off, that is the perception out there and I can tell you that perception is far from reality.

‘They’d be earning a decent wage, a good living wage but when that money tap is turned off and with little or no support available they struggle.’

Denver from Portumna in County Galway would normally play upwards of two hundred shows annually but now hasn’t had a gig since he appeared on stage in Letterkenny’s Mount Errigal hotel on the 8th of March last year.

He revealed, ‘ I’m getting cabin fever at this stage I’m that bored I don’t even sing in the shower, I was talking to some of the lads in the band the other day and we swore we won’t ever complain about along drive to a gig again.

‘ Seriously though I might be the name that is front of stage but like the rest of my group I am self employed so basically no gig no pay.

‘There’d be a perception out there that some of us in the music business are financially secure but the reality is that nobody can go forever without working.

‘I would say that in financial terms the music industry is the second worst affected area after the hospitality sector, there’s so many people affected in our business.

‘Forget the bigger names for a minute, consider a guy who is part time, maybe does two night a week to bring in a few bob extra to pay the bills, think of the people who supply PA equipment, sound engineers, roadies there are so many people hit by this it is frightening’.

Industry sources told the Mail On Sunday that a self employed musician with one of the bigger bands would be likely to earn € 250 per gig, before tax and expenses, which would suggest they are suffering a severe drop in income at the moment,

A pub singer is likely to pick up on average €125 per gig, and most would perform four nights a week, so again the PUP falls way short of that. 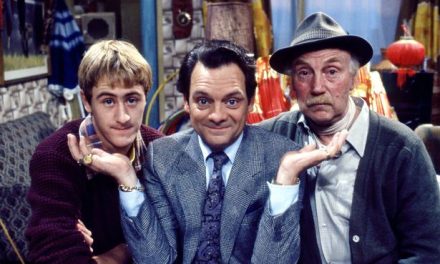