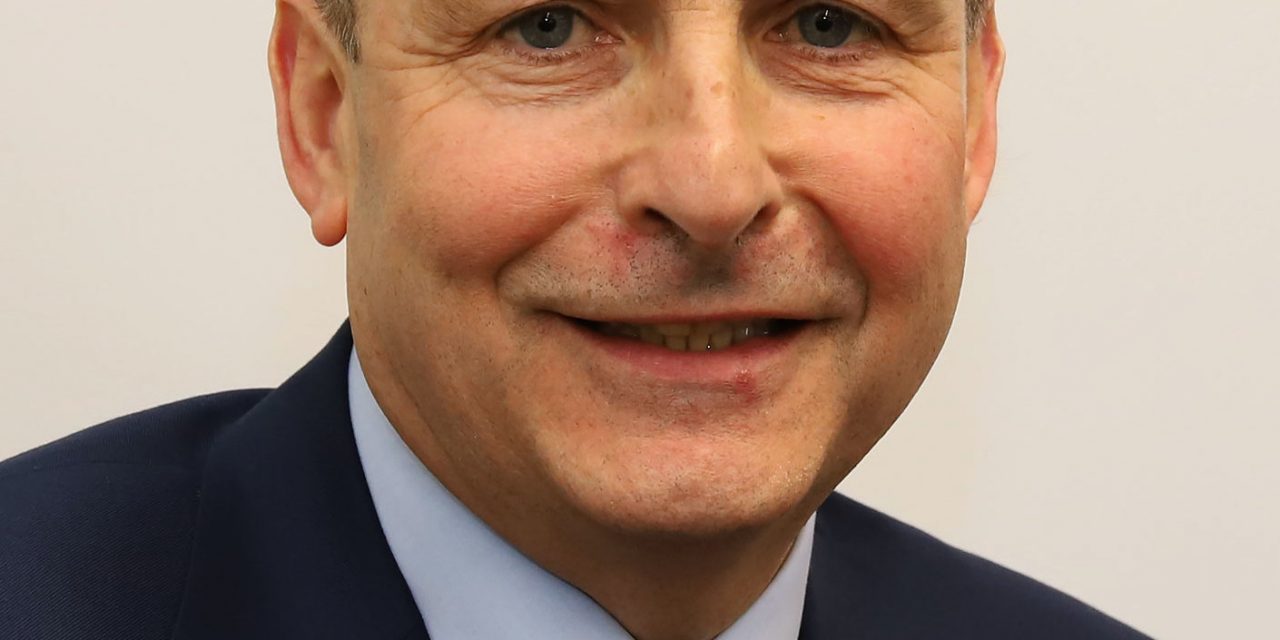 High ranking Fianna Fáil sources, close to Taoiseach Micheál Martin, have dismissed calls from the Slane cumann for his resignation as ‘insular’ and claimed they do not reflect the feeling within the party nationally.

It emerged on Monday night that the FF cumann in the East Meath parish had circulated a letter to TD’s and Senators demanding Martin step down as leader, something it apperas has not gone down well in the higher echelons of the party.

The well placed source told us, ‘We have taken a number of calls about this from around the country this morning and the general feeling is this is a very insular thing to be doing.

‘There are far bigger problems for the country to face than whether a cumann in Meath, or possibly even part of a cumann, in Meath thinks Micheál is fit to be Taoiseach.

‘There would be a situation at the moment were all cumann meetings are held by Zoom and a number of people may not necessarily engage with that method of holding them.

‘Put it this way if there are thirty cumann members gathered in a room and someone floats what, let’s face it, is a radical suggestion, and says Micheál should go, then if the other twenty nine disagree it can be dismissed for what it is a radical thought.

‘However if the same idea is floated during a Zoom call it may not get the same reaction as people are far more easily distracted.

‘Look virtually everyone inside and outside Fianna Fáil accepts that Micheál has the most difficult job of virtually any Taoiseach ever in so far as nothing in anybody’s background could have prepared them for leading the country in a pandemic.

‘In actual fact the pandemic has stymied him in many ways, he would normally be out knocking on doors and engaging with people three or four times a week but obviously he cannot do that at the moment.

‘In April he will hold a Webinair with all party members and engage with them that way, but currently his normal way of gauging opinion has been stopped.’

Asked whether leaders in waiting, like Jim O’Callaghan and Darragh O’Brien would be buoyed by what is after all an open show of discontent, the source said, ‘If anyone with leadership aspirations was behind this letter I would be shocked as a obscure cumann in Meath would seem a strange place to start.

‘I’d accept a small snowball becomes a large snowball by the time it reaches the bottom of the hill, but I just don’t see this particular snowball going anywhere.’

Questioned as to whether or not there could be disciplinary measures taken against those in the cumann the source said, ‘ I wouldn’t think so people in the party are entitled to voice their opinion on any issue, including that of leadership, granted in this case it is, as we said before, a very radical opinion, but if members genuinely hold it they are entitled to that.’

Problems with Vaccine roll out in South Meath