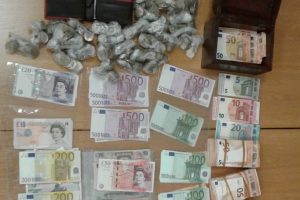 Three men have been arrested after €18,000 worth of cannabis was seized in Co. Meath.

Uniformed Gardaí on routine patrol in Ratoath made the discovery after searching a vehicle on Tuesday night.

The three men in their early twenties were arrested and taken to Ashbourne Garda Station for questioning.

They have since been released pending further investigations and a file will be prepared for the Director of Public Prosecutions.

Toibín hits out at lack of cancer services 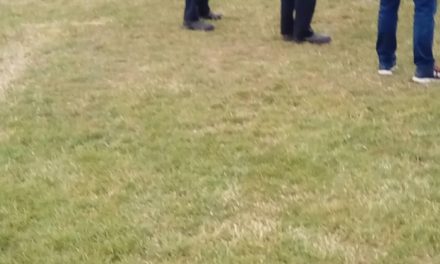 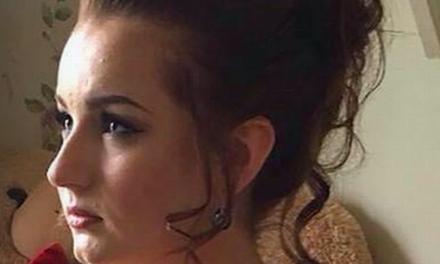