Bernard Caldwell, the CEO of the Stable hands and racecourse staff association has told Meath Live that the six month ban from racing imposed on Gordon Elliott today was reasonable.

Caldwell said, ‘Nobody likes to see a trainer lose his licence but a punishment of some sort was both expected and merited, and the board have left the door open for a return once the suspension is finished.

‘In effect, Gordon was punished for making a mistake and there’s hardly anybody alive hasn’t made one of them the length of the ban and the amount of the fine ware reasonable and prop[ortionate to the incident.

‘The fact that another licenced trainer is to come in and oversee operations is welcome from our point of view as there 70 people employed who can now continue in employment.

‘From what he said after the hearing Gordon accepts the decision as a fair  one and I’d agree with him on that.’ 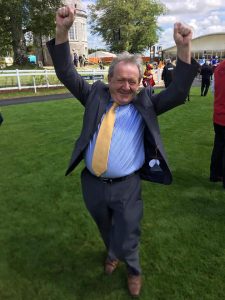 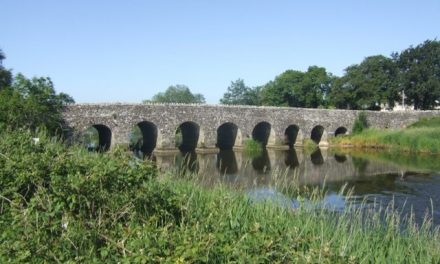