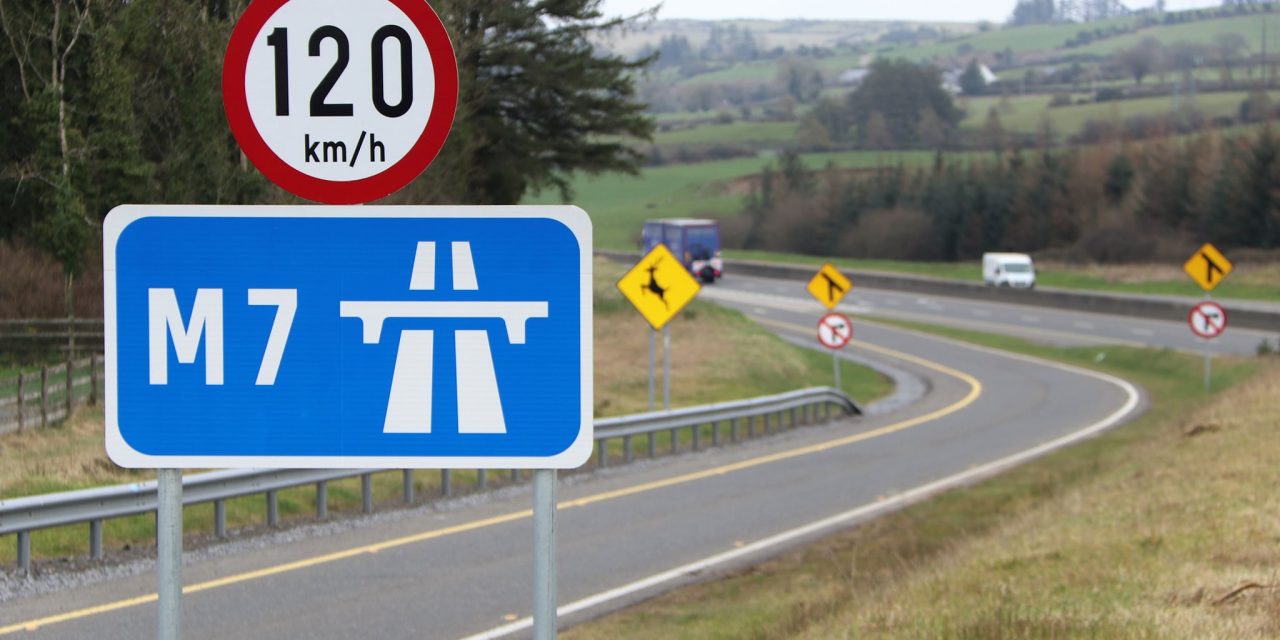 If you’re one of the 40pc of drivers who exceed the speed limit on country motorway sections where there’s unlikely to be a speed camera, you’ll soon have to reconsider, writes Brian Byrne.

The first average speed camera system on the national motorway network will shortly go into service on the M7 between Nenagh-West and Birdhill junctions.

It’s a pilot for the rest of the country. A similar system in the Port Tunnel in Dublin has operated since 2017, and cut the average of speeding users from 55pc to 10pc.

Transport Infrastructure Ireland and the Garda have expressed themselves as ‘delighted’ to be able to announce the M7 pilot. 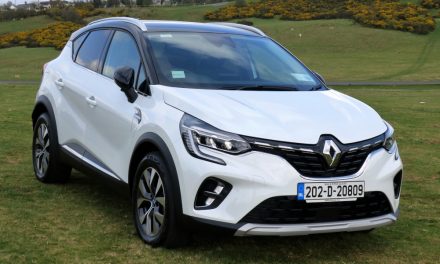 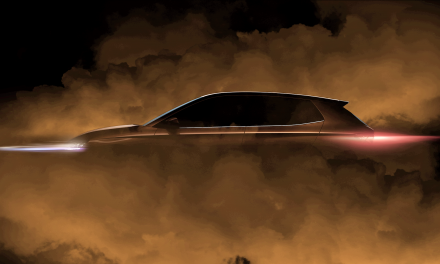