REMEMBERING THE MANTA WITH ELECTRIC CONCEPT 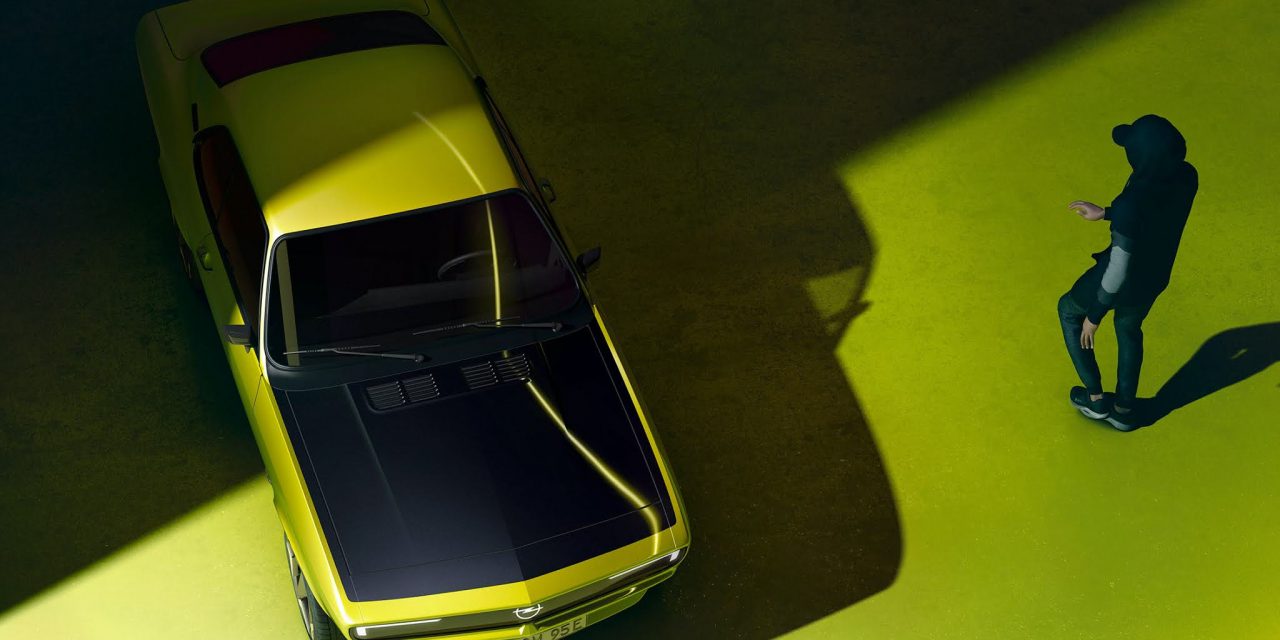 Opel is digging back into some early glory days with the announcement of a teaser concept of a modern Manta, writes Brian Byrne.

One of the most iconic models from the 1970s/80s, the Manta is regenerated with today’s reveal of a car with a tongue-twister of a full name, Manta GSe ElektroMOD.

The electric concept retains the long-hood style of the original, with LED lights showing its 21st century placing. Inside it has a fully-digitised cockpit. We’re not told if there’ll be a production version, but with the inherent sporty performance of the latest electric cars, you never know.

Meantime though, it emphasises the electric journey being taken by Opel, most lately with the Corsa-e and upcoming with the new Mokka, due here next month with an ‘e’ BEV version. 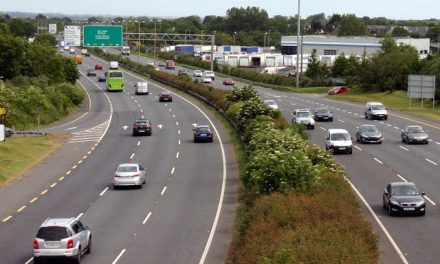 CAR SALES UP, AND DOWN 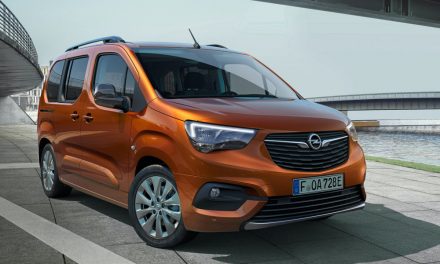