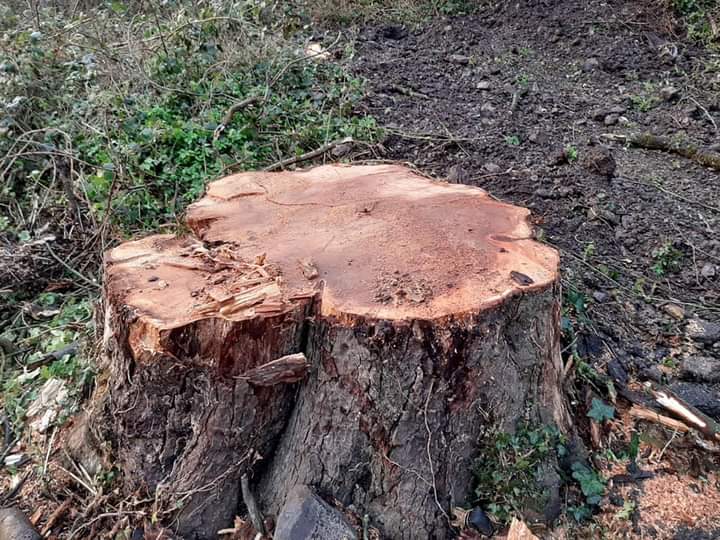 In response to a story on Meath Live earlier this week regarding the felling of trees on Blackcastle Avenue, the development company, Glenveagh, have issued a statement in a bid to clarify matters.

They said, ‘ We are installing a new cycling track and walkways beside the river, the cycle track and walkway will benefit the local community by providing new recreational space for families and individuals, that is easily accessed and well maintained.

“It is being delivered in line with Glenveagh’s commitment to good planning and to being a responsible and sustainable housebuilder that is sensitive to the environment.

“Recognising this commitment, Glenveagh engaged a specialist arborist to examine trees alongside the planned cycle track and walkway.

“The arborist recommended that a number of trees needed to be removed for safety reasons as they were classed as a U grade (dead, diseased, dying or dangerous).

Planning permission had been granted for the removal of a number of trees.

There had been a furious reaction to the felling of a number of mature trees on the spectacular tree- lined avenue.

However Cllr Eddie Fennessy, who broke the story on Meath Live, said that even since then, he had been contacted by a large number of people who had been very angry at the destruction of the ancient trees, vegetation, and the threat to wildlife in what is a Special Area of Conservation.

Fennessy revealed, “Numerous constituents contacted me over the past few days to raise concerns about the tree felling.

“Pictures and videos were sent showing the utter devastation wrought on the area”.

“I visited the area this morning and I still have serious concerns at the level of felling taking place, some of the stumps I have seen are substantial and would have been very old trees. There are three existing walkways on the site so I don’t think there’s much justification in clearing what they have.

“The council informed me on Friday that they have been inundated with complaints from members of the public about the scale of felling taking place at Blackcastle. “They confirmed that permission is in place for the felling of some trees to facilitate the development of a river walk. Council also confirmed that an investigation is ongoing to ensure that permission granted is adhered to “ A spokesperson for Meath County Council said that as the issue is ‘live’ they would not be commenting.

Lawes; Voices of the Homeless ignored yet again 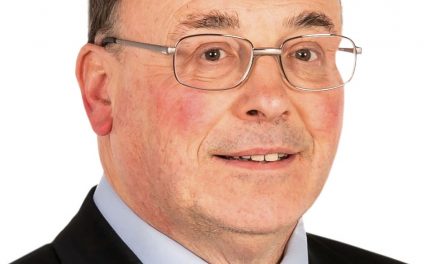