A school for children with autism in Co. Meath is to be given a new home after raising concerns that its existing building was falling apart for over a year.

Stepping Stones School in Kilcloon will move into the former post-primary school building in Maynooth.

The Department of Education says that it will refurbish the building before the school moves in ahead of the start of the new academic year in September.

School principal Dolores Cullinane previously wrote to the Education Minister detailing that rot in the floors of its existing building in Kilcloon was spreading to the walls with hand sanitiser dispensers regularly falling off the thin walls.

Management at the school – which caters for 30 children ranging in age from four to 18 with complex needs – last February reported 137 incidents resulting in injury due to the unsuitable conditions at the facility.

Minister for European Affairs and Meath East TD Thomas Byrne says the move will make a massive difference to the students, parents and staf 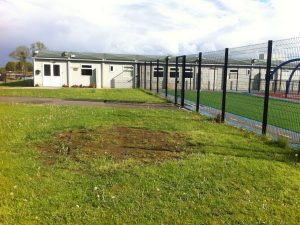 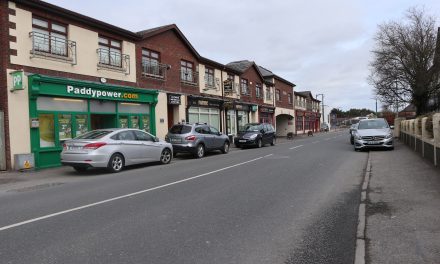