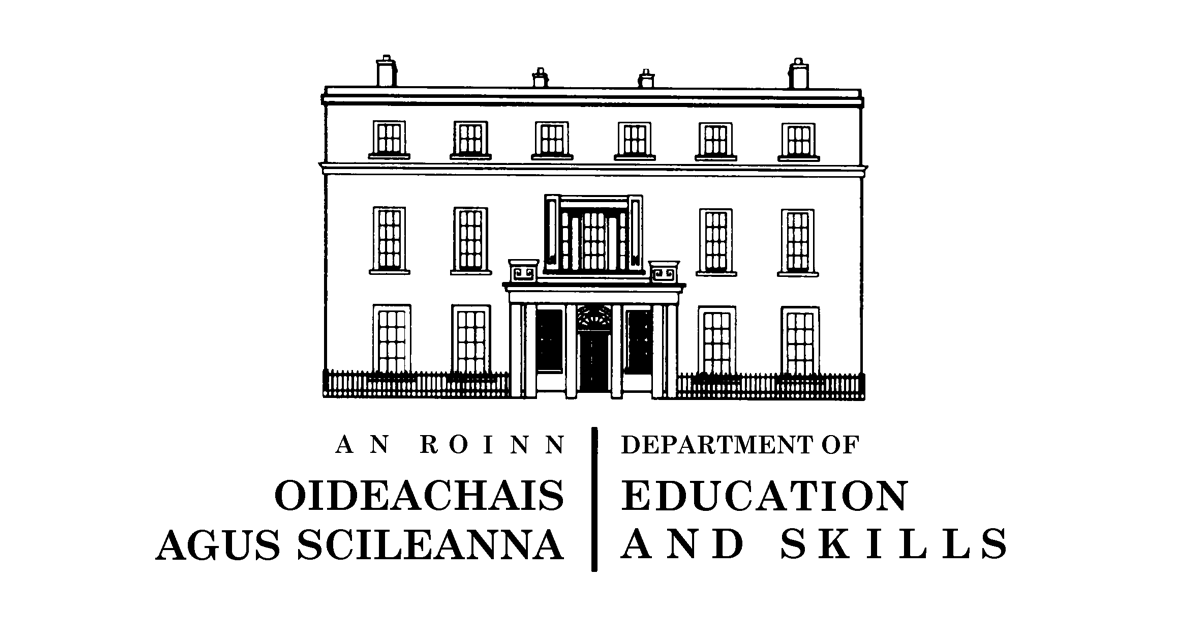 Parents of students in a Meath secondary school have been asked to get their children to delete any footage they may have of two of its staff kissing.

The principal of the school sent a letter to parents last Monday after a student recorded a teacher briefly kissing their boyfriend, who is another member of staff.

It was taken after the teacher forgot to turn off her camera following a virtual class, and she was seen sharing a “quick kiss” with her partner.

After the student recorded the footage it was then sent onto other pupils in the school. The principal said this is a breach of its user policy for devices – and the student who took the image has received a “lengthy suspension”.

“The footage itself shows the teacher getting a brief kiss from her boyfriend who happens to be another member of staff,” the principal wrote in the letter.

“This in itself is not a major issue but there is a very clear breach of our acceptable user policy for devices, a breach of our online class policy and a clear and gross invasion of privacy.

“This has caused a great deal of embarrassment for the two teachers involved and a level of annoyance and anger amongst the rest of the staff.”

The principal has urged parents to ask their children to delete the footage if they have it, despite saying it is “perhaps too late to prevent circulation which has become widespread”. 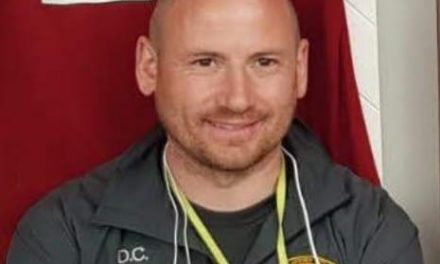