Meath West Aontú TD, Peadar Tóibín, has revealed that he was “deeply moved” by the 50 emails sent by survivors and family members of the Mother and Baby homes to An Taoiseach Micheál Martin, which was released under the Freedom of Information Act to him.

Tóibin, who read all 50 emails, said they make for “very, very sad readings” and he has called on the Taoiseach and Minister for Children, Roderic O’Gorman, to set up a meeting with the survivors and produce the date upon which they intend to publish the ‘information and tracing legislation’ which has been long promised.

“There is a deep level of hurt here, that most of us will never understand, and I’m thinking particularly of the woman who outlined, in her email to the Taoiseach, the hurt she feels when she reflects on the fact that nobody congratulated her when she gave birth. A lot of people, it seems, were emailing the Taoiseach, in a measured and genuine manner, just to get things off their chest – they wanted to write their stories down and for their voices to be heard. This was a trend which ran throughout the correspondence, and it is for that reason that I am releasing it today”, said Deputy Tóibín.

Meath Live can reveal four extracts from the emails sent to An Taoiseach, Micheál Martin released under FOI:

· Record number 8, extract from an email from a survivor to the Taoiseach dated 25th January 2021:

“Dear Taoiseach, I am writing in regard to the sealing of Mother and Baby Home files. I wrote a poem as I cannot put my feelings down eloquently.

I have no more words but feelings of despair,

Which in your heart you know is unfair.

A gesture so important, not even profound,

Information about our identity needs to be found.

So many families never getting a response,

To so many questions, hidden and lost.

Identities real but allowed to disappear,

How can one justify for another 30 year.”

“My boyfriend wanted me to ‘get the boat’ and sort it out. He offered to pay for my ‘trip’. I did not get the boat”

“Attitudes were very different at the time. I lost the job I had. I lost a lot of friends”

“There were no congratulations, no gifts, no big christening – these aren’t the important things but they hurt me all the same”.

“Being left out of things, ignored, looked down on, being made feel ashamed and embarrassed about the most precious thing in the world to me – my son”.

“My mother’s only sin was to be born in a mother and baby home. She spent her life in and out of hospital, unable to cope with being less. I want justice for my mother who, as a child, could hear herself screaming for her mother. The memory haunts me to this day. Taoiseach, my mother cannot hear your apology nor can the others who have passed. I cannot express in words the damage that was done to her and I will never forgive. I want her records. I want to try to heal and to try to understand why she, on her deathbed, cried out for her mother”.

“Taoiseach, I have not received any copy of the Commission’s report. I cannot access it online as I only have internet access on my phone. I had requested it last Friday when I received an email as a member of the collaborative forum, and have, as of yet, received neither the shortened nor longer version”. 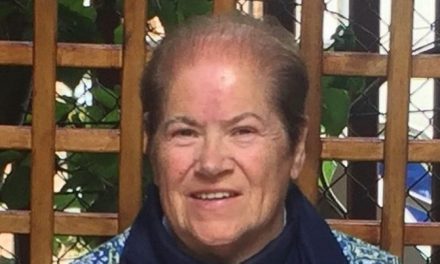 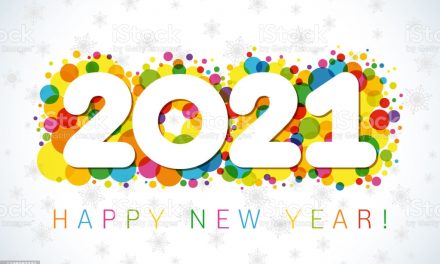 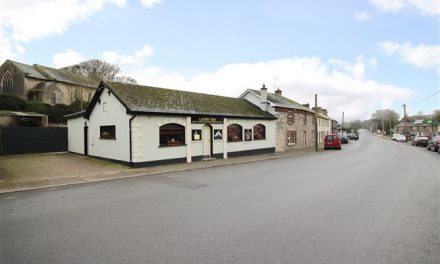