Gardaí have released without charge the two men arrested on suspicion of money laundering, following raids on 10 locations in Duleek, Trim and Dublin on Saturday.

The operation involved members of the Garda National Drugs & Organised Crime Bureau and the Criminal Assets Bureau, who were supported by the Garda Dog Unit and the Stolen Motor Vehicle Unit.

A total of €60,000 in cash and one kilo of cannabis resin with an estimated street value of €20,000 were seized along with four high-value vehicles and a quantity of jewellery.

The two suspects – aged in their 30s and 50s, were held for questioning at Ballymun and Ashbourne Garda Stations.

A file will now

be prepared for the DPP. 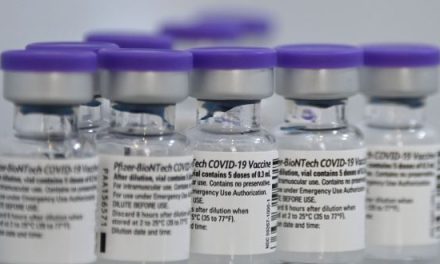