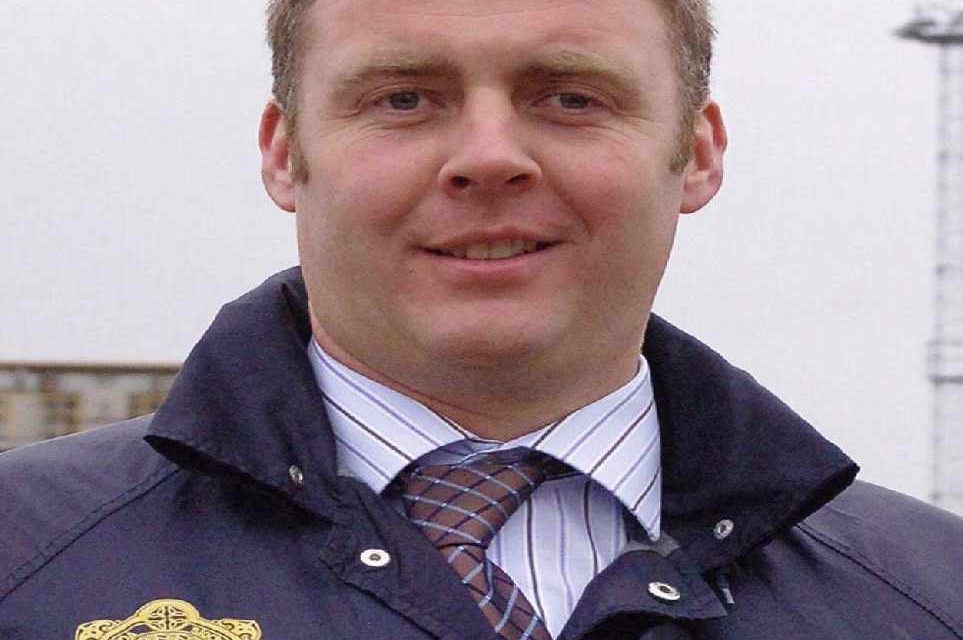 A man has been arrested in relation to the capital murder of Detective Garda Adrian Donohoe.

The 41 year old husband and father was murdered during a robbery at Lordship Credit Union in January 2013.

South Armagh man Aaron Brady was sentenced to a minimum of 40 years in October after a jury found him guilty of the killing, in a trial which lasted eight months.

This morning, Gardaí arrested a man in his 30s in the Dundalk area at around half past eight.

He’s currently being detained at Dundalk Garda Station under Section 50 of the Criminal Justice Act 2007.

Speaking after Mr. Brady’s conviction for the capital murder last August, the Garda Representative Association says the force was “absolutely determined” to see further justice served over the killing of Detective Donohoe.

Four arrested after spate of thefts from cars in Trim 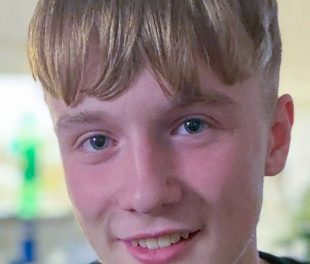