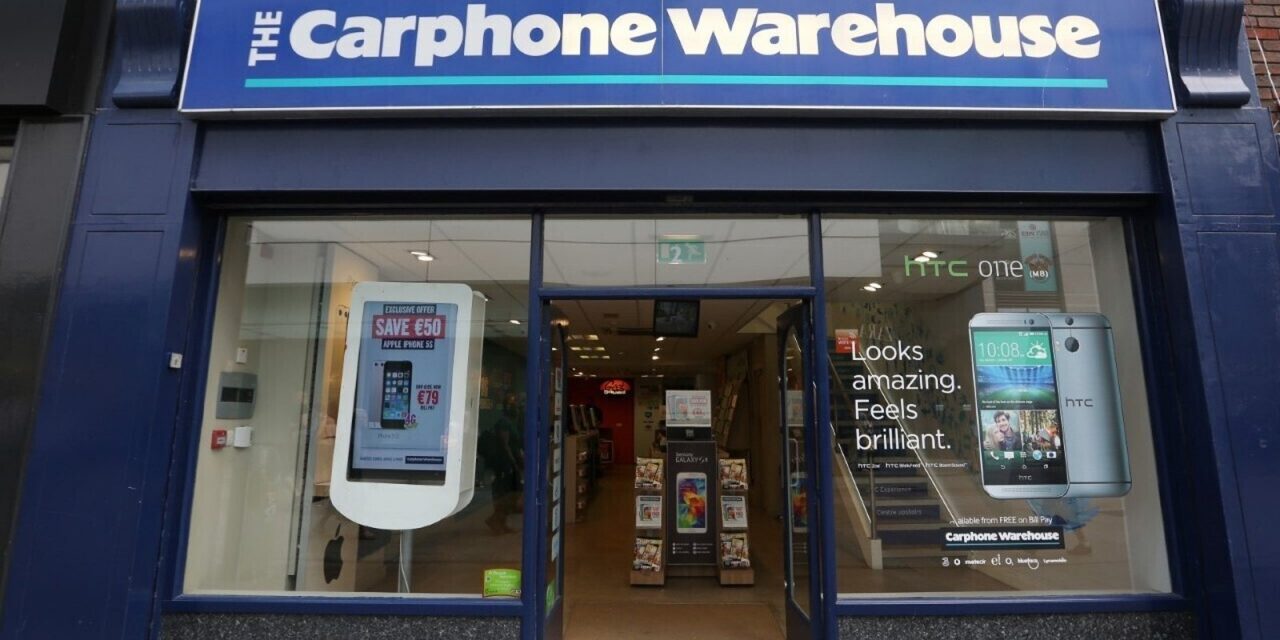 An employee of Carphone Warehouse, with long term service in the North East region, has told Meath Live that there is an air of surprise that all shops were closed earlier today and claimed the Navan outlet, on Kennedy Road, was one of the most profitable in the country

The retail phone giant announced today that it was closing all their stores. 69 standalone and 12 outlets within a store will all close, resulting in over 480 job losses.

The company had some of its outlets in Navan, Ashbourne, Drogheda and Cavan Town, and said in a statement, “Customers are changing the way they buy mobile devices and connectivity, replacing their handsets less often and buying them separately or as part of more flexible bundles. Although these changes in behaviour were anticipated, they were expected to occur over a longer period of time. However, the change in shopping behaviours has been accelerated by the pandemic”.

However our source revealed that the news came as a bolt from the blue to stunned workers.

They claimed, ” We only found out via a Google Teams call less than an hour before the news broke publicly, there was an air of devastation among staff in the branch I am in at the moment and the general feeling is it’s a shame it has come to this.

‘The real surprise locally was that all the shops were shut including ones like Navan that would surely have been profit making, certainly from my experience it is one of the busiest shops in this region and it is almost impossible to envisage it as a loss maker”.

Carphone Warehouse stated the reason they were closing was because: “footfall in our Carphone Warehouse stores is down significantly, and we don’t expect many customers to sign new contracts with us during this time; our stores will therefore close immediately. We’ll continue to help our customers via our central customer support team and will also ask some colleagues to provide operational support over the coming

They also said that they will continue to offer their Irish customers “a market leading range of top branded mobile handsets and accessories through our Currys PC World stores and on Currys.ie”. 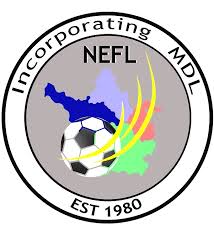 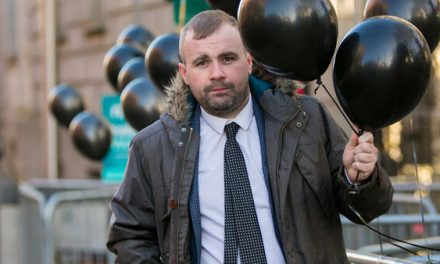