€1m worth of drugs found in Meath raids 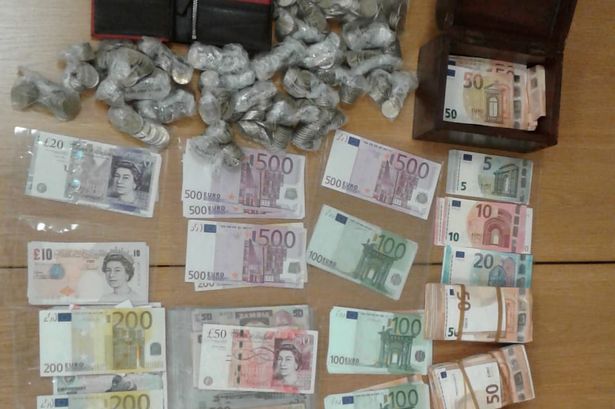 Three people are being quizzed by gardaí following the seizure of a massive €1million worth of suspected drugs in Co Meath last night.

The haul of cocaine, cannabis, and tablets were discovered following a number of searches carried out by the Navan Detective Unit and the Meath Divisional Drug Unit.

A woman in her early 30s was arrested at the scene and was brought to Navan Garda Station where she is currently being held under Section 2 of the Criminal Justice (Drug Trafficking) Act, 1996.

Whelan; Meath public are on a LOO – SER over lack of public toilets