EXCLUSIVE; Suzanne Jamal, ‘My twins death has changed me’ 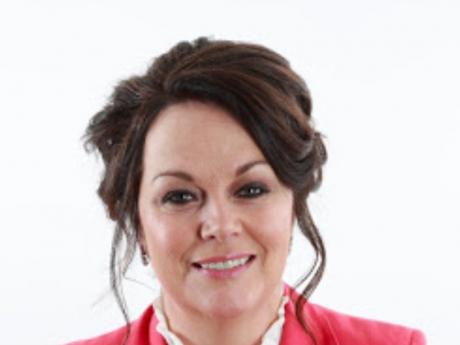 An emotional Suzanne Jamal has revealed the secret heartbreak behind her motion to Meath County Council’s May meeting in which she requested the local authority to ask Local Government Minister, Darragh O’Brien, to review the legislation that sees councillors hit with a financial penalty if they fail to attend 80% of the meetings they should be at.

Last December, Máire, Suzanne’s twin sister passed away after a lengthy battle against cancer and this caused the Fine Gael woman to miss a number of meetings and she was duly penalised.

Speaking exclusively to Meath Live, Jamal said, ‘ First of all I have to emphasise I attach no blame in this to the council, they were just applying the rules as laid down by the Minister, I get that, I don’t like it but I accept it.

‘I knew it was going to happen as the same thing occurred back in 2014 when my dad died, so I knew what to expect.

‘The council were very aware of my circumstances and very sensitive about it to be fair but for me the buck stops with Darragh O’Brien on this one.

‘If I was sitting opposite him in the morning I would tell him this is the21st century and not the dark ages and he needs to recognize that and emphasise I do not want a special case made for me, this change is for all councillors.

‘I understand that if someone is missing meetings for no good reason then yes bring the rule to bear but in every walk of life there are exceptional circumstances which require a different approach.

‘As councillors, and many people probably don’t know this, we do not get maternity leave, we don’t get sick leave and then you have a situation like mine, and I am sure others have faced the same, there needs to be a way the council can apply discretion in that area when they understand there are exceptional circumstances.’

Reflecting on her twins struggle, which began in 2010 when she was diagnosed with breast cancer and ended when she passed away last December, Jamal reveals it was a tough time but suspects there is at least one darker day to come.

‘On June 3rd we would have been fifty one and it is going to be my first birthday without her, outside of her husband and child I’d say I was the closest to Máire and birthdays were always special, we were twins and born under Gemini the sign of the twins.

‘She was the quiet one, if a stranger came into our house when we were kids I would be the one wanting to be centre stage entertaining them she was far more shy and far more brainy, yeah she was the clever one.

‘It has been said to me that if the Minister does change the legislation as a result of my motion it could be called Máire’s law but I think that would embarrass her, in fact just thinking about it I can hear her giving out about it to me, she wouldn’t like the attention at all.’

Jamal is immersed in politics, but Máire’s passing has changed her outlook on that and virtually every other aspect of life as well.

‘I am a full time councillor, since 2017 I am on a career break from an admin role with TUSLA, the child protection agency, I have one year left on that before I have to make a decision about returning or not.

‘Since Máire left us I don’t sweat the small stuff, I don’t stress as much and certainly know the value of the old saying that your health is your wealth, nobody has said it to me but I know it has changed me as a person.’ 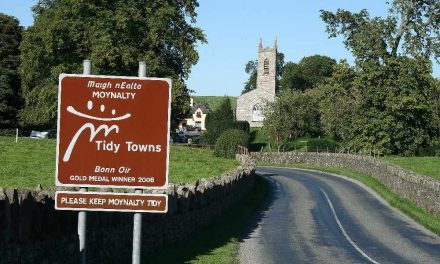 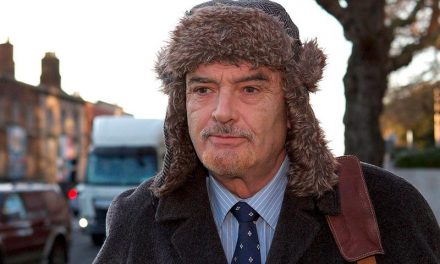