Slane based councillor, Wayne Harding, has described as ‘criminal’ the rubbish that is regularly being dumped in the countryside near the East Meath village.

Harding posted a photo on Facebook of two black bags full of old clothes that he discovered on the Rosnaree road earlier this week, saying, ‘It really is criminal what is being dumped on our roadside.’

There appears to have been a spate of illegal dumping around Slane in recent days as pictures have also emerged of rubble from a building site that was left in a field at the Coalpits, off the Slane to Collon road. 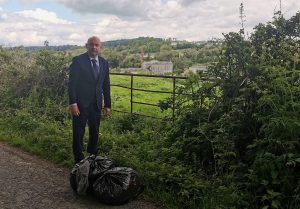 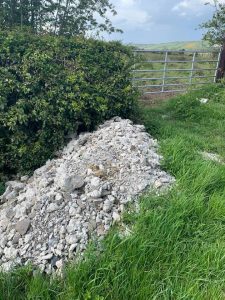 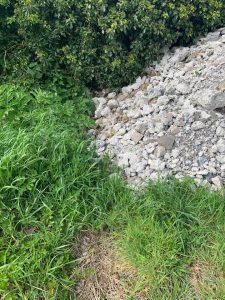 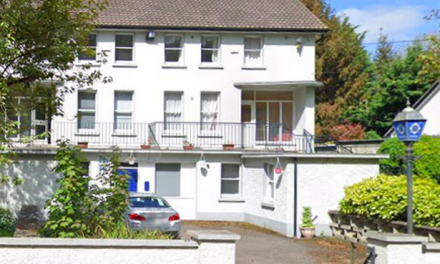 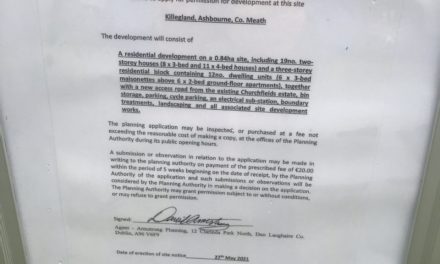 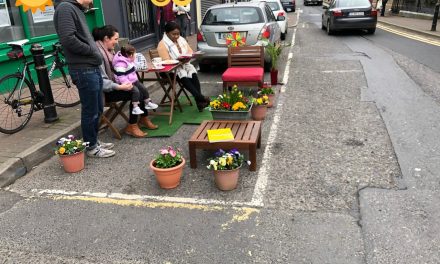