Mum of one convicted of cannabis possession

A twenty nine year old mother of one was handed down a suspended sentence at Trim Circuit Court for possessing drugs for sale or supply in Navan two years ago,  last week but was emphatically told she will serve the full 18 month suspended term if she misbehaves in the upcoming eighteen months.

Megan Dolan of Windtown, Navan pleaded guilty to conspiring with another to possess drugs for the purpose of sale or supply at Tailtean Drive, Navan on June 6th 2019.

Judge Martina Baxter was told how an alert Garda became suspicious when he spotted the defendant carrying a plastic bag as she was walking around clearly looking for someone.

He observed her being collected by the driver of a blue hatchback car which was stopped and searched and a bag of Cannabis. later valued at €15kalong with €6k in cash was found under Dolan’s seat.

Baxter said that while the defendant had been fully aware of what she was doing, she felt neither she, her family nor society would be best served by a jail sentence and imposed an 18 months suspended sentence. 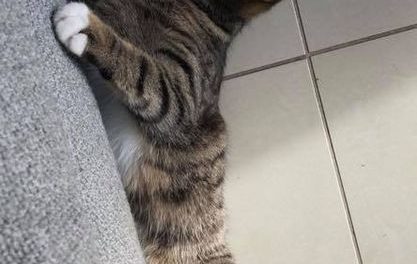