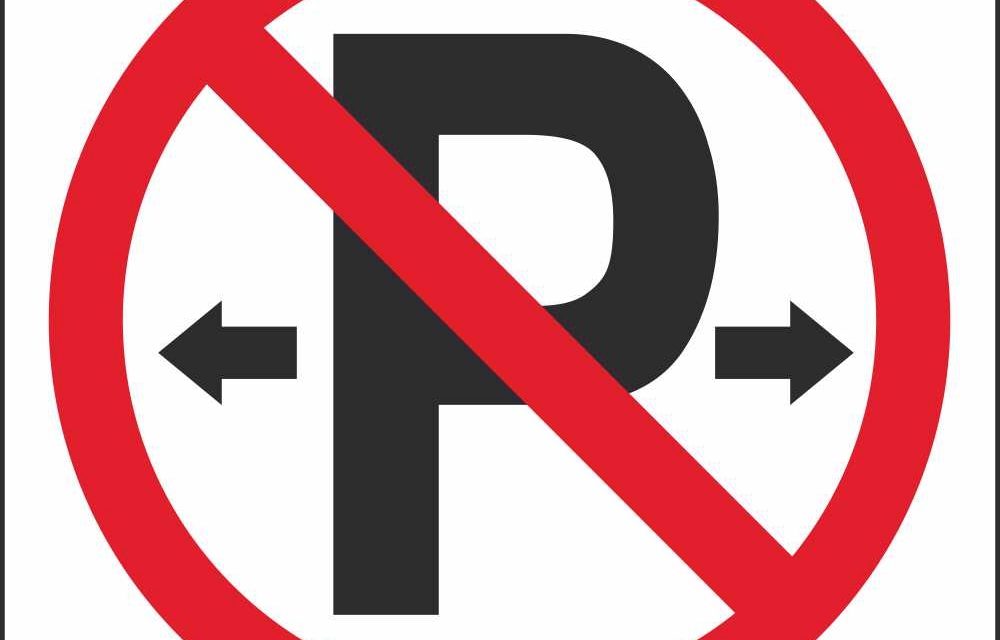 There were almost half as many parking tickets issued in the county between March 2020 and March 2021 as there had been in the corresponding period from 2019-2020.

Nationally there were over 168,000 tickets costing €6.6m handed out despite a drop in fines by some local authorities

On the other hand, not a single ticket was handed out in Leitrim as the council there waived parking charges completely in order to support local businesses.