Solicitor Raymond Finnegan, from Liam Keane and Partners in Dunshaughlin, has been appointed as district court Judge by Justice Minister Heather Humphries.

A son of retired Garda Inspector, Michael, and a native of Kells Raymond was educated in the local Christian Brothers School and later at University College Galway where he completed an honours BA in Economics before going on to complete his law degree.

Raymond has amassed many years of experience in general practice having started with Liam Keane and Partners in 1996. He has been involved in a large number of high profile cases over the years in the local courts.

Actively involved in the local GAA scene as a member of the Referee’s Committee and with the Meath GAA Supporter’s Club (Club Na Mi), a position he has held for the past six years. He has coached underage football teams in Bohermeen and has served on club committees. He has served as a member of the parish council, school boards and parents’ councils in Bohermeen parish.

The Liam Keane and partners team in Dunshaughlin stated: “With Raymond’s appointment yesterday and Liam having been appointed state solicitor for County Meath two years ago it has certainly been a busy time for us in LKP.

“Raymond departs with immediate effect but our team will continue to serve the legal needs of our clients in the same professional manner and we expect a new solicitor to join us shortly to fill the very big shoes Raymond leaves behind. 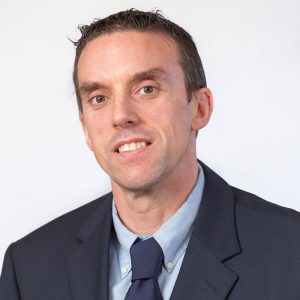 Raymond all of the very best in his new role and have no doubt he will do the entire LKP team proud.