Row breaks out over disabled ramp at Kells Credit Union 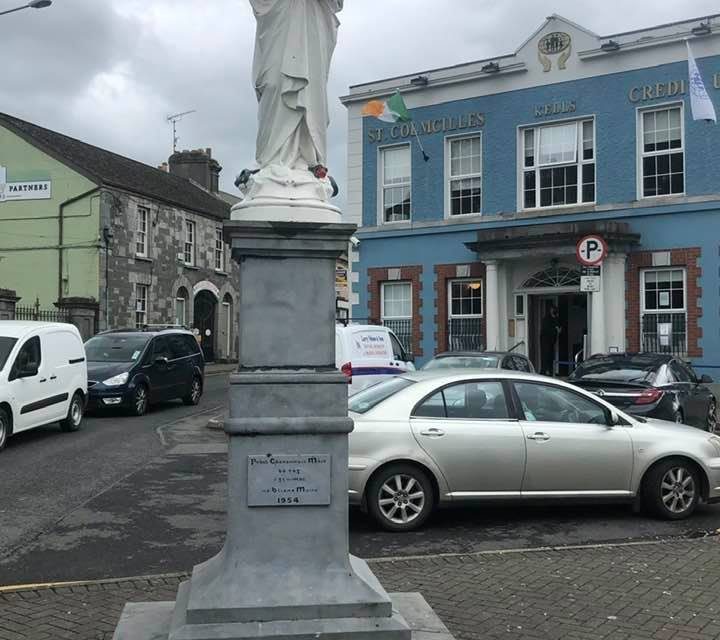 A dispute over the location of a proposed disabled ramp, to allow wheelchair access to Kells Credit Union, has caused a social media storm this week.
Basically, the row boils down to everyone, from Meath County Council the general public, a local councillor, and in fact, the Credi Union itself all agreeing there should be a ramp installed, but being unable to agree where to put it.
Fianna Fáil councillor Sean Drew posted a message on Facebook to correct what he claimed were a number of inaccurate, misleading and factually incorrect posts on the matter that had been brought to his attention and inadvertently stirred up a hornet’s nest.
Drew said, ‘ Just a quick post to refute a number of inaccurate, misleading and factually incorrect posts brought to my attention, that have been posted by an individual in relation to a discussion at the Kells Municipal District meeting of Meath Co Co earlier this week on the public open space outside St Colmcilles Kells Credit Union.
‘First a bit of background..The Department of Rural & Community Development earlier this year approved funding for Kells town under the Town & Village Renewal Scheme of €100,000. The funding had been allocated to carry out works at Headfort Place to include the creation of a sensory garden and accessibility entrance; renovation of statue, replanting of Parnell garden, historical signage and pedestrian crossing.
‘One of the main reasons that the Council had applied for this funding was to support Kells (St Colmcilles) Credit Union in their objective of installing an access ramp outside their premises ( a Listed Building) in Headfort Place. Meath County Council, proposed to accommodate an engineering solution and also improve the public realm space in this general area.
‘At this weeks meeting of the Kells MD, Councillors were informed that the Board of the Credit Union were not agreeable to proceeding with the locations of the proposed access ramp into their listed building and that as a result it was likely that this element of the works would not proceed and that some of the €100,000 funding might be lost.
‘To be fair to the Credit Union they have been seeking the provision of an access ramp through the front of the building for quite a number of years however a ramp at the front of the building (which is a listed building) has been deemed non- permissible by successive Conservation Planning Officers of Meath Co Co.
‘The Council Engineer then advised that the Council would continue with drawing up plans for the installation of a pedestrian zebra crossing on the Kenlis Place (Back St) side of Headfort Place and the upgrading of the Parnell Garden, with NO MOVEMENT of the Marian Statute. In addition, in accordance with Part 8 planning regulations, any proposals will go on public display where anyone and everyone has an opportunity to submit their observations on the plan. I welcome this and look forward to the Headfort Place works being carried out at the earliest opportunity.
‘I trust the above clarifies the position and eases the concerns that have been unnecessarily raised by the individual’s inaccurate, misleading and factually incorrect posts.’
His post met with a variety of responses with one poster, Susan Carry suggesting, the Credit Union need to be move on their position, saying, ‘ The credit union board need to facilitate ALL their members.’
Denise Fitzsimons, said, ‘Could a ramp (not fixed but fit for purpose) be used that is not a permanent structure but can be moved .. to ensure a fair access to the building like non wheelchair users.’
Shirley Connell Scanlon it seems wants the town’s traffic management plan changed to solve the issue as she said, ‘Make town 1 way and put in a ramp leave the statues alone all load of complicated stuff drive you mad everywhere needs ramps now part of life it’s pretty simple.’
Meath Live thinks Bernie Lynch may have come up with the most sensible solution, when she posted, ‘As I see it the major problem here seems to lie with the Conservation planning Officer in Meath Co.Co. The only way it will be solved is for all parties to meet Credit Union, Conservation officer, Kells public reps and a representative from the Disability Services and thrash it out.’
But the post of the day goes to Tony Morris who draws on the Ballinspittle saga of the mid eighties when he says, ‘ I never believed in that moving statue craic anyway’. 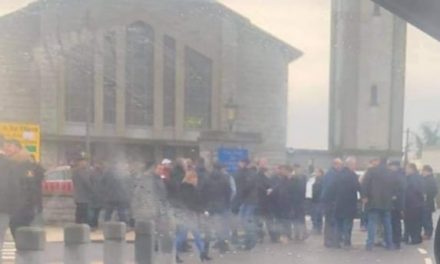 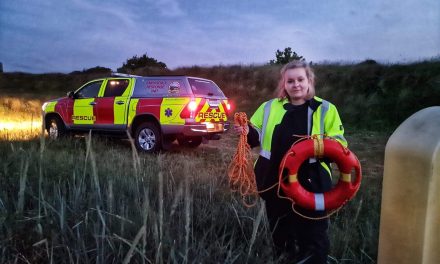