Navan sports psychologist Alan Heary has told Meath Live that the standard of club football in the county is likely to improve this season as players have had more time to focus on getting themselves fit.

He claimed, ‘ Lads used to be focused on the outcome, the result of the match, now they have no game to focus on they can lock into the process of getting fitter.

‘Junior club footballers for instance would be used to the standard way of doing things training twice a week and playing a match on a Sunday but with no match to play, I guarantee you a lot of them will have put in extra training.

‘They mightn’t even have an end goal in mind they may just like training and will actually get fitter without realising it.

At inter county level Heary believes the time is right for somebody to knock the Dubs off their pedestal, but adds the rider that Dessie Farrell’s side will have to contribute to their own downfall.

He said, ‘ There’s probably only a handful of sides, Mayo, Donegal, Kerry and at a stretch, Galway could do it, if any of those teams catch the Dubs on an off day they could beat them, for the rest even if Dublin have a 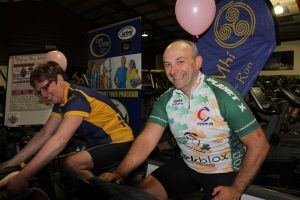 bad day at the office the chances are they will still win.

‘The shorter run in from league to championship won’t matter because Dublin are so focused on the goal of winning the All Ireland the length of the season won’t matter either but the thing is set up for one of the sides close to them to catch them on the hop.

‘Their problem is though Dublin don’t often have an off day.’

‘Wood you believe it the ‘Wood exit stage right 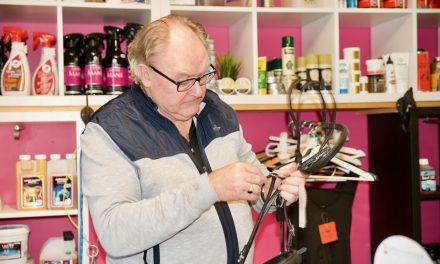