French; “Large number of people re presenting as homeless”

Trim based Fine Gael councillor, Noel French, has thanked the housing section of Meath County Council (MCC) for their help, co-operation and their kindness and compassion in dealing with people he brings to their attention after it was revealed that nearly two hundred families, who presented themselves as homeless and were given housing by MCC, re-presented themselves as homeless again to the council.

French stated that giving homeless people housing, while it is a “great first step”, it is not enough, and that people need “additional supports”. He reiterated the point that homelessness is in danger of becoming a ‘revolving door’, if we don’t identify the problems that cause homelessness in the first place, such as family breakdown, domestic violence, addiction, covid19, and mental health, and come up with a solution to solve these problems. While he welcomed the Council and Housing Bodies’ improved engagement with those in homeless situations, he did think “more is needed”.

French revealed that “last year 554 households presented as homeless to Meath County Council. Six hundred and twenty six adults and 354 children presented themselves as homeless to the council last year. This figure included 196 families. Only 13 were rough sleeping when they came to the council. There were 108 people sofa/surfing or who could not afford rent. There were 105 people who had to leave their homes as their landlord was selling the property. Over 300 people were homeless as a result of family circumstances of which 209 were homeless due to family breakdown, 41 due to domestic violence, 39 due to addiction, and 32 due to mental health. There were also 17 who were leaving prison or hospital. At the end of the year, there were five people sleeping rough and they were all male”.

“One hundred and seventy seven homeless people who had been housed by Meath County Council came back to the council and presented themselves as homeless. The reasons for leaving their homes were 29 asked to leave or landlord selling, 94 for family circumstances, 8 leaving prison or hospital, 41 were sofa surfing and 5 were rough sleeping. There were 202 households that exited emergency accommodation in 2020. Housing assistance payments helped house 179 families get a home”.

Lastly French said, “homelessness is a complex problem. The difficulties faced by those without a home are not new — addiction, mental health, ailing physical health. For migrants, throw in a lack of access to social welfare and associated supports. Now we have Covid as well.”

A report from the Simon Communities of Ireland revealed that “successful outcomes” in relation to emergency accommodation, more engagement with rough sleepers, and innovative responses to drug use, came about through enhanced cooperation with local authorities and the HSE.

The Mid East Region Homeless Action Plan 2021-2023 was adopted at the meeting of the Meath County Council. There are plans being made to ensure that there is sufficient quality accommodation across various models. The plan identifies the need for single adults for housing. Outreach strategies are being increased for those rough sleeping. Maintaining tenants in their homes will require action to sustain the families in their home 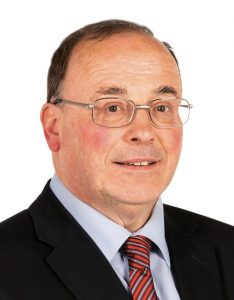 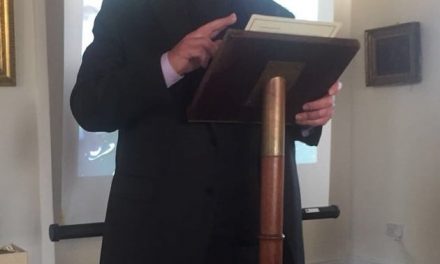