A man who was married to the aunt of the convicted criminal Cornelius Price, a leading player in the Maguire faction of the Drogheda feud, has been sentenced to seven years in jail for possession of a sub machine gun that was manufactured in 1945.

Stephen Gibbons (57) of Rockleigh House, Richardstown, Gormanston had denied a charge of unlawfully possessing a 9mm Makarov PM-63 RAK sub machine near his residence on or about January 15th, 2020.

Gibbons had been married to an aunt of Cornelius Price and although the marriage had broken down, he had remained living at Mr. Price’s compound near Gormanston.

A Garda ballistics expert, Detective Shane Curran told the court the submachine which dated from 1945 was coated in a thick lubricant and was serviceable but two discharged bullets were blocking the barrel and there was no evidence to suggest it had recently been discharged.

The detective said that after he fitted a replacement barrel to the weapon, it was capable of both semi-automatic and fully automatic fire.

Expert evidence suggested that DNA from a hair found on the weapon was one thousand million times more likely to have come from Mr. Gibbons than from anyone else.

Gibbons, who was found guilty following four day trial earlier this year had 29 previous convictions in the UK and two district court convictions in this country, including a one-month sentence for trying to smuggle a mobile phone into Wheatfield Prison in Dublin.

Today, Judge Martina Baxter identified as an aggravating factor the association of such a firearm with an organised criminal gang. 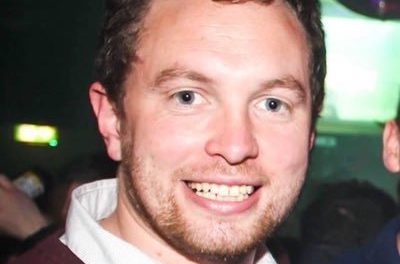 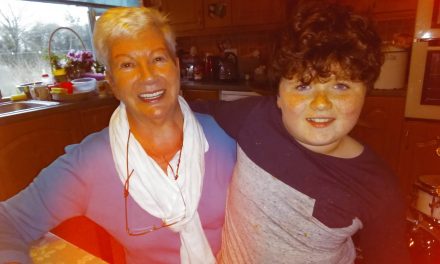