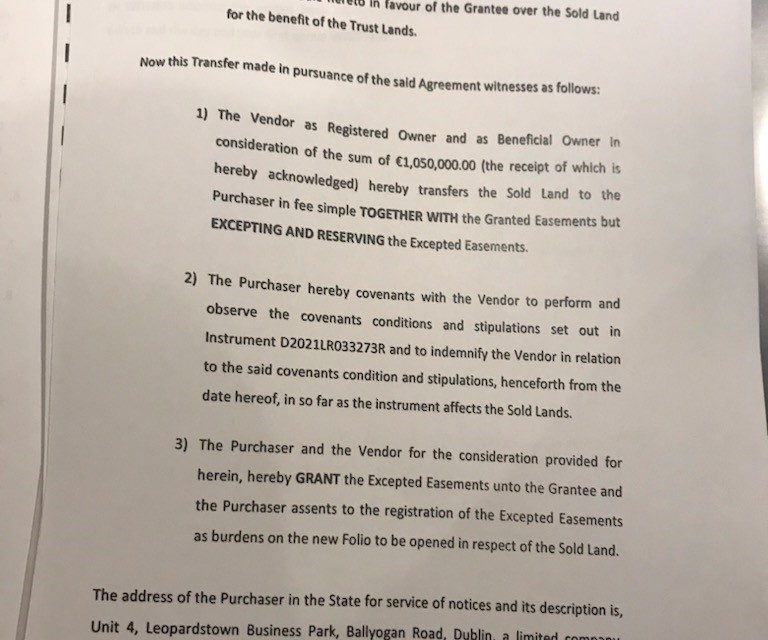 The Bishop of Meath, Rev Thomas Deenihan, has yet to respond to a series of questions sent to him by Meath Live regarding the sale, on May 12th, of lands near Old Killegland graveyard.

As we exclusively revealed earlier in the week the deal which saw the land, signed over to the parish by parishioner Ned Nulty some years ago, had stipulations attached that it should be used if the graveyard needed to be extended or if a parochial house needed to be built on it.

However, it has been bought by a Leopardstown based company Killegland Estates for €1,050,000.00 and a planning application for 19 houses 6 maisonettes and 6 apartments has been lodged.

We told yesterday how five councillors acting as a group had failed to reply to our questions and now the bishop apparently has nothing to say either.

Yesterday we forwarded six questions to an email address supplied by his office, and over a day later we still await an answer.

1; Was the land advertised for sale anywhere and if so who were the selling agents, if not how did the buyers become aware it may be for sale

2; When was the trust first approached with an expression of interest from the buyers

3; Were the stipulations attached to the transfer of lands from Ned Nulty to the diocese, the suggestion is it was to be used solely for either an extension to the graveyard or the construction of a parochial house, are those suggestions accurate

4; We are aware that the lands were sold for €1,050,000.00 (see attached pic), will these funds be used for the benefit of Ashbourne parish in any way or will they go into diocesan funds to be used at diocesan discretion

5; Will the diocese be supporting the developers’ plans for the construction of property on the lands given that councillors had opted to zone it for open space in the upcoming county development plan

6; Was the diocese aware before the sale that councillors had proposed zoning the land open space

As always we will keep our readers posted as and when either the councillors or the church break their silence.

The people of Ashbourne, one of whom told us, ‘Everyone around here that knew him would know Ned Nulty wouldn’t be happy with what has happened’, certainly deserve answers from someone. 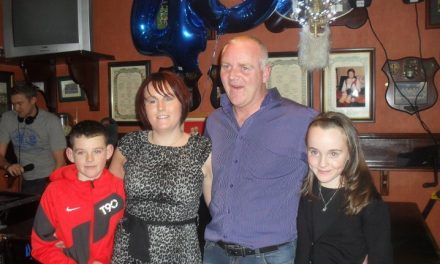 EXCLUSIVE: ‘My friends death drove me to help SOSAD’ 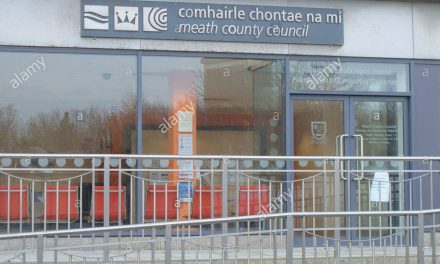 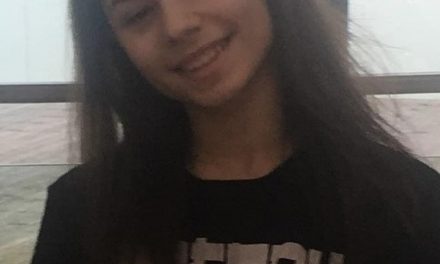