Bettystown residents to protest today over lack of Garda numbers

Bettystown residents are to take to the beach today to protest over the lack of Garda resources in the area.

The rally will commence at 2 pm and it comes after two violent incidents in the last week, the second of which saw local teenage boys viciously assaulted on Thursday evening, with two, in particular, receiving severe beatings.

Tania Gaynor O’Neill, who is organising the event, revealed that her own son was one of those injured last Thursday.

She told Meath Live, ‘He was out for a walk with some pals when a gang of thugs who had been drinking in the dunes for most of the day attacked them.

‘These were young kids now aged between 13-17, we have photos of them and can put names to them but all I will say is they came down on the train from Drogheda.

‘What the protest is to centre on is that although there is a Garda station two miles away in Laytown it doesn’t actually serve Bettystown, if someone from here rings the guards about an incident they get through to Ashbourne which is 33 miles away, now come on what use is that.

‘A lot of people will have seen the video clip on social media of the brawl that happened here last weekend, numerous people rang in about that and got Ashbourne station but sure by the time cops arrived it was long over and those involved had all long left.

‘There needs to be a station covering Bettystown, it has a big population and is currently very poorly served.’

A number of local councillors are expected to attend the event and Meath Live will have coverage of it later today. 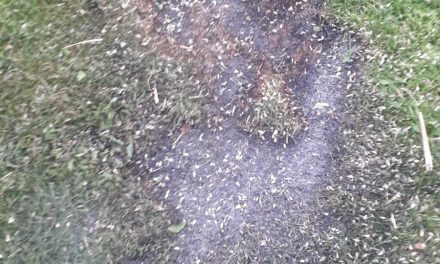