Communications board launched in Trim playground

Moore explained how the communication board came to be:

“Last year or 357 days to be exact, I asked local residents for ‘One Good Idea’. It was an initiative where I was looking for an idea that I would commit to working on over the following year”.

“The idea I ended up settling on was 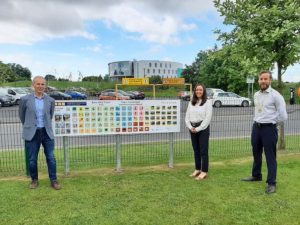 Communication Boards and I want to thank Marion Ryan for pointing me in that direction. These boards are primarily a communications support, with particular benefit to children or adults who are either pre-verbal or non-verbal and/or have communication difficulties”.

“The boards increase inclusivity by sharing picture representations of day-to-day core words, as well as images that are specifically tailored for its environment (in this case a children’s playground), helping bridge this communication gap for everyone.

“The council, at all levels, were immediately supportive but the challenge became funding. While they believed they would likely be able to secure central funding for a pilot sign, I asked them if I could source another stream of funding, would they be able to help with the below line costs of installation. And they were”. 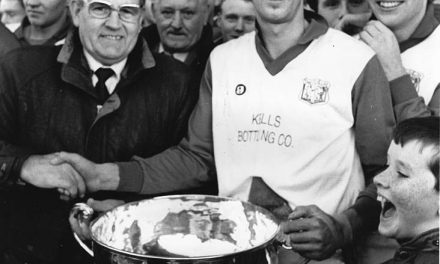 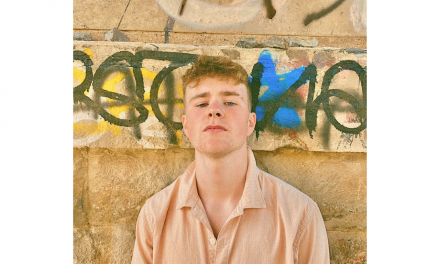