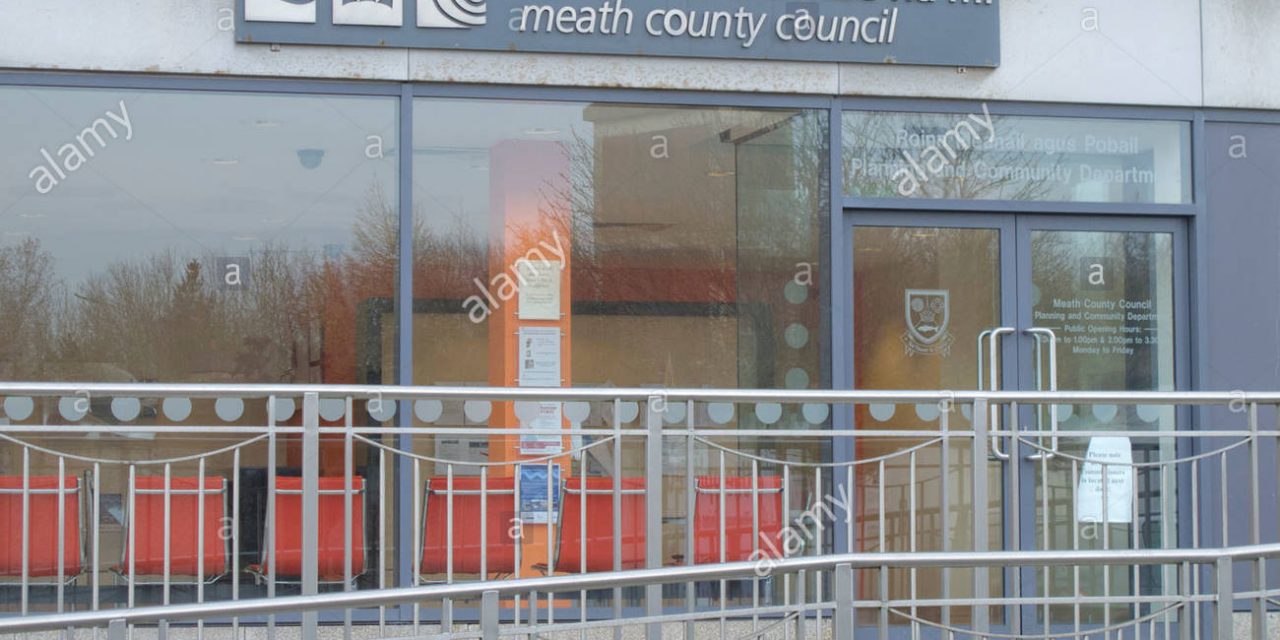 There was a heated row at today’s Meath County Council meeting, over allegations made in an article titled “Meath minutes under lock and key”, published in the Phoenix Magazine on the 3rd of June 2021 in relation to the County Development Plan. The article suggested that Meath County Council had “something to hide” by refusing to release the minutes and recordings of the meeting.

And as things got heated one Fianna Fáil member was forced to withdraw a contentious comment.

Fine Gael’s Cllr Gerry O’Connor condemned the article, stating that there is “no conflict between the executive and members”, as the magazine suggested.

Fianna Fáil’s Cllr Paul McCabe, then claimed that “some members in this room must have dementia”, and suggested that councillors knew what was said in the meeting and what went on.

Cllr Nick Killian and others took offence to the use of the word “dementia”. Killian said “I certainly do not have dementia, how dare councillor  McCabe use the word ‘dementia’, it is offensive especially to those who suffer from it”. McCabe withdrew his comments and replaced it with “selective memory”.

It is understood that Killian and other independent councillors submitted an FOI request in relation to the minutes.

Outgoing Cathaoirleach, Cllr David Gilroy (Ind) stated, “the suggestion that we have something to hide is not truthful at all, there is nothing to hide here, everyone was asked do they understand what they are voting for? We voted and that was a democratic decision exercised by democrats”.

Cllr Brian Fitzgerald (Ind) urged with caution that these recordings could be used for judicial review proceedings and that “nobody has the right to destroy anything”. He said he got legal advice from solicitor, Rory McEntee, that the recordings can’t be destroyed and that it is everyone’s legal right to seek them.

Cllr Joe Fox (Fine Gael) reminded everyone that the County Development Plan meeting was a public meeting and that anyone who wanted to log on could have logged on. He reiterated his fellow councillors’ points that there is a need “to put to bed the rumour that something dodgy was going on” and to “defend the Council’s good name”. Fox warned that people seem to only read headlines

Council officials reminded members that councillors do have access to the minutes and recordings of the meeting if they submit a request.

MOSNEY DP KIDS GET ON THEIR BIKE