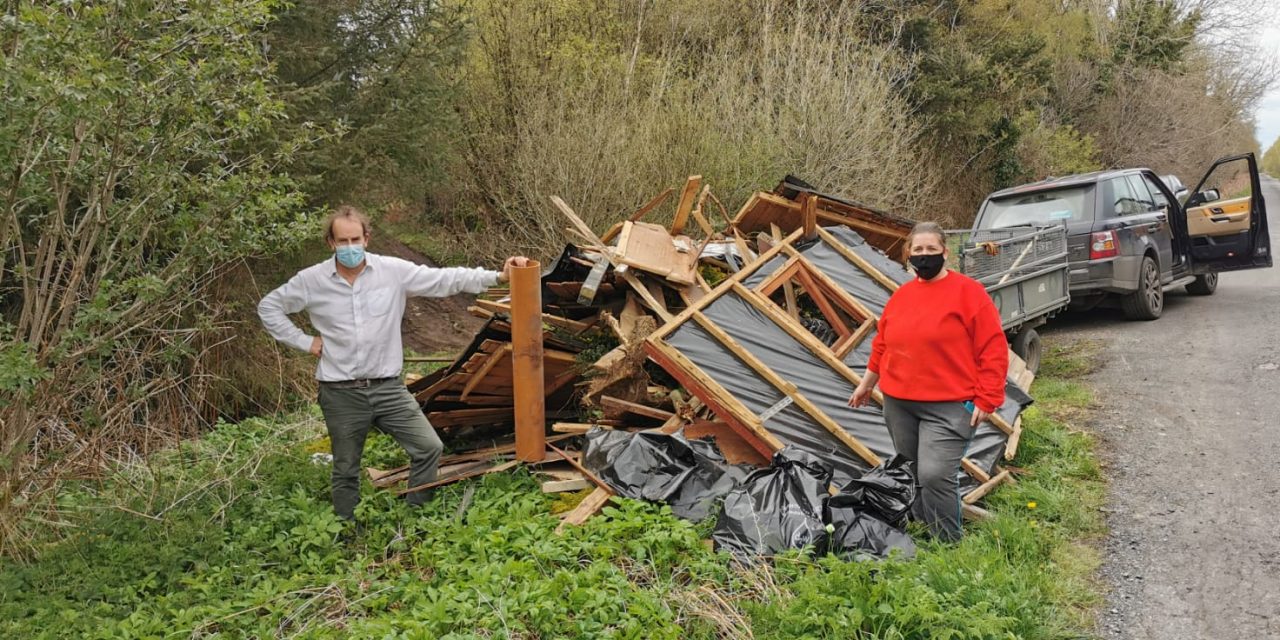 One of North Meaths most iconic bogs is under siege from dumpers who have traveled from as far away as Cavan and Donegal to leave their waste there.

Now the Emlagh and Oristown bog Conservation group have cried enough and are determined to claim the bog back and restore it to its natural beauty.

With that in mind, they are organising a big clean up of Emlagh bog on Saturday June 26th.

Group secretary Catherine McGarry told Meath Live that a variety of rubbish has been dumped there including, almost unbelievably, an entire garden shed!

She told Meath Live, ‘People seem to have forgotten what we were all taught growing up, put your rubbish in a bin, it is a basic thing but whether deliberately or not people are ignoring it.

‘Another thing that people are either not aware of or choose to ignore is that if you hire an unlicensed operator you are still liable for where your rubbish ends up.

‘Dumpers can be clever and there is less and less evidence in the forms of bills or letters to be found which can tell you who the rubbish belongs to, but we did trace some back to a person in Kingscourt, which we reported to Ashley Daly the brilliant council litter warden for our area. 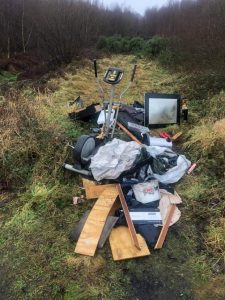 and were shocked to realise it was still their problem when it was dumped illegally.

‘Anything we find is reported to Meath County Council environmental section and they take the appropriate action.

‘On the 26th we are going after what we class as historical dumping, rubbish that has been there years and years stuff that even the clean ups in the nineties and noughties didn’t get rid of, we will be using a mini digger to get the job done.

‘We don’t want Emlagh to become toxic, when we have it cleaned up we will concentrate on nipping dumping in the bud.’ 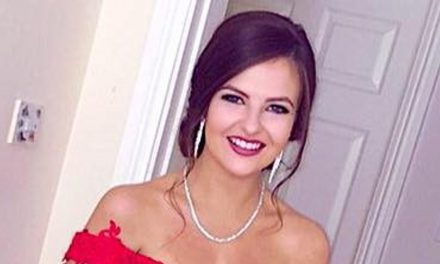