Gardai are treating a hay barn fire at Old Johnstown, Navan as ‘suspicious’

The alarm was raised at Cill Foireann around 8.30 last night.

It’s understood the cause of the blaze is being treated as suspicious as a number of youths were seen leaving the area around the time that the fire was reported. 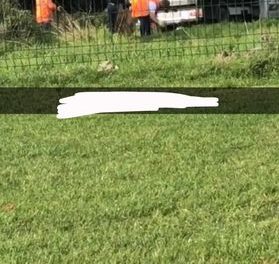 Do NOT take these instructions literally!