Reports have reached Meath Live that an asylum seeker from Nepal has died today in Mosney Direct Provision Centre.

This is the 2nd death recorded this year in Mosney. 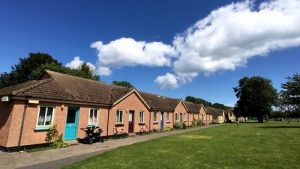 been no further details released. 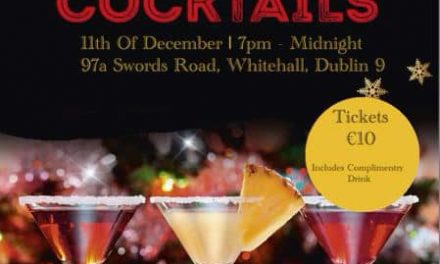