Gardai have confirmed to Meath Live that an investigation into an alleged sexual assault at a residence used by Meath County Council for emergency accommodation purposes, is under investigation.

A spokesman told us, ‘The matter is the subject of ongoing enquiries led by the Meath Direct Protective Service Unit. Due to the nature of the incident no further information is available.’

Separately Meath Live understands that the staff worker at the premises who was the subject of an investigation into alleged inappropriate sexual behaviour, but was not involved in the incident being investigated by Gardai, may have left the jurisdiction. 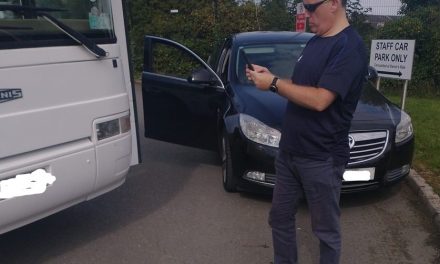