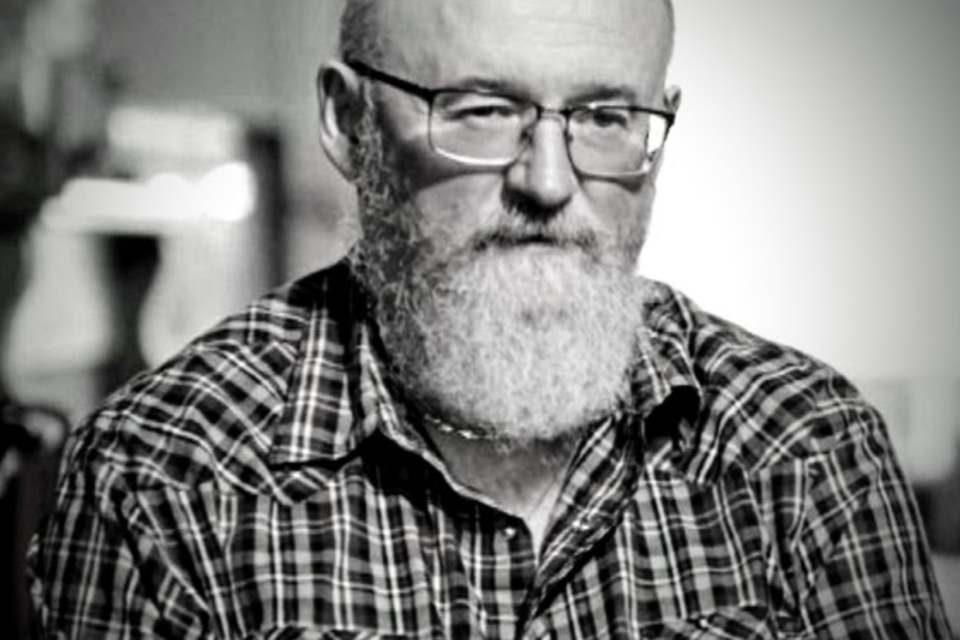 Tomorrow, July 13th. sees the 40th anniversary of the death of Martin Hurson on the 46th day of his hunger strike in the H blocks of Long Kesh.

The Tyrone man was one of ten IRA and INLA volunteers to die in that horrific period.

Drogheda resident Anthony McIntyre was in the H blocks at that time and sat down to recall events with Meath Live.

He told us that by the time of the hunger strikes in 1981 in some ways the worst had passed “The enduring strategy that manifested itself in every minute of the day was deprivation. No books, radios, games, newspapers, or televisions.

“The greatest challenge for the prisoners was to overcome the boredom. On top of that was the daily violence or threat of violence. I don’t recall a day passing in 78-79 where there was not a report of someone being assaulted. It eased up a lot in 1980. By the time of the hunger strike in 1981 there was virtually no prison staff violence being employed”.

McIntyre was imprisoned for 18 years in Long Kesh. He spent 4 of those years on the no-wash or blanket protest, this was a 5-year protest set up by IRA and INLA prisoners. They viewed themselves as political prisoners, although former British Prime Minister, Margaret Thatcher and the British government disagreed.

They refused to wear prison uniforms like ordinary convicts and therefore covered themselves with blankets. The blanket protest escalated into a “dirty protest” as the prisoners were unable to empty their chamber pots so they resorted to smearing excrement on the walls of their cells.

Life after the blanket protest was equally mundane, ” I spent it reading, studying for a degree, soccer (supporting and playing), there was a great sense of bonding that arises from the conscious culture of political resistance”.

While he may advocate more peaceful ways now McIntyre still rails against injustice when he believes it exists and is no fan of the Special criminal court system “I dont’ like them, I think they constitute a major threat to justice.

“The state will often find reasons to introduce more draconian measures but I tend to find those arguments less than convincing. Trial by jury was always considered a bulwark of a democratic system and I think it unwise to cede it to politicians at the behest of the police”.

McIntyre has been a critic of Sinn Féin for some time, and claims he is not surprised that they appear to have changed their position on the Special Criminal Courts: “I am not surprised. SF will alter its position in order to obtain office. It sees the SCC as a vote winner and as a partyit is not going to risk votes for principle”.

Recently, it was revealed that former British Army Parachute Regiment soldier, Soldier F, who was charged with the murders of two men and five attempted murders on Bloody Sunday 1972, would not stand trial. This has been deeply upsetting for many who have been fighting for justice for years.

However, while McIntyre can’t forgive the actions of the army that day he told us: “I don’t see what was to be gained by prosecuting him. If the war is over why the insistence on taking prisoners? I think he is a psychopathic thug like his colleagues but I believe that any prosecution was bound to fail and that the British would have trumpeted the verdict as evidence that their troops were not guilty of murder on Bloody Sunday.

“I think the desire to prosecute risked attenuating the very widespread view post Saville that the state had been guilty of mass murder. I fail to see how having written into the record a judicial verdict of not guilty was ever to the benefit of the relatives and those who want the truth to prevail. The truth has long since been won”.

Finally moving away from all the tragic topics, we asked McIntyre what he is up to these days: “I blog at The Pensive Quill (TPQ), which is a free inquiry site rather than a republican one.

“It features unionist columnists on a weekly basis. I am a member of Atheist Ireland and the Humanist Association of Ireland and I aim to write more about and campaign on behalf of Voluntary Assisted Dying. I am an ardent secularist and want to see religion kept well away from the public square.”