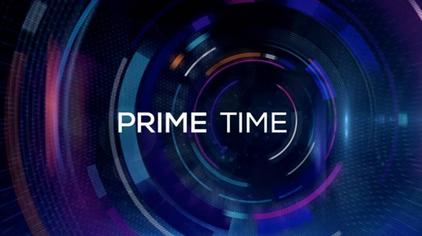 RTÉ reported on local councillors claiming outrageous amount of money on travel expenses in an episode called “RTÉ Investigates: Claims, Planes and Automobiles”. One thing the public hates, is politicians claiming money they don’t need when they are not entitled to that same privilege. In fact, some elected reps display very snobbish attitudes at those who claim social welfare payments.

It was revealed that Bantry Fianna Fáil councillor, Patrick Gerard Murphy, travelled from Bantry to Meath to attend a seminar at the City North Hotel in Gormanstown. He stayed for two nights, his round trip journey was around 736km and he claimed over €630. Cllr Murphy also submitted an expense claim to the Cork Education and Training Board, which he did not disclose to Cork County Council. The payments he received from the board, totalled around €6,000.

This was an outrageous amount of money Murphy claimed, which he deeply regrets and takes full responsibility. Although this was in 2017, viewers watching this programme in 2021 on the pandemic unemployment payment (PUP) might not accept Murphy’s apology. People elect these reps because they promise they can help them, but instead it seems they are lining their pockets.

Another councillor, Fine Gael’s Mary Howard made expense claims for “multiple overlapping events”. One included travelling from Ennis to Bantry for a 2-day seminar in Cork, but she travelled to Limerick the next morning to conduct interviews on behalf of the Limerick and Clare Education and Training board. Howard drove home, claiming she “forgot” she needed to conduct interviews.

The investigation found hundreds of councillors failing to declare expenses or claiming double, and therefore they failed to abide by the law in the shape of the Local Government Act. It is not good enough, how do local councillors expect to have moral authority over the public, when they are breaching their own laws that they have written?

It is not only councillors who are claiming outrageous amounts of money. While most TDs and Senators do declare their expenses, it is not a good look sometimes. For example, Dublin Mid-West TD, Mark Ward and Louth TD Peter Fitzpatrick claimed full travel expenses during the lockdown. Perhaps Fitzpatrick is more understandable, being outside of Dublin. However, when Dublin Bus journeys are only €3 a journey or less with a leapcard, it doesn’t feel right that as a Dublin TD, Ward can claim up to €9000.

Politicians need to be more truthful with the electorate and their workplaces. The RTÉ investigation certainly left viewers feeling horrified at what their councillors have been doing. As these councillors have breached the Local Government Act, perhaps it is time they considered their position. 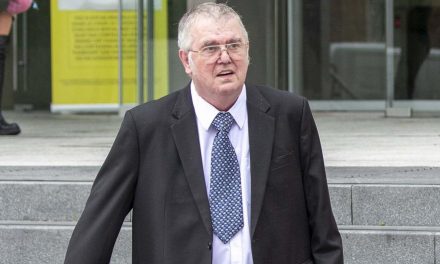