Meath senior hurling manager Nick Weir has been forced into one change from the team that defeated Kerry last Sunday for the Joe McDonagh Cup relegation final clash with Kildare.

Drumree’s David Reilly comes in for the injured Ian Bermingham. The Trim star picked up a foot injury in that

win over the Kingdom and also missed Meath’s All Ireland Ireland U20 B quarter final win over Wicklow on Tuesday. His club mate Ben Holden has been added to the subs bench.

Throw in at Parnell Park on Saturday July 17th is at 3pm. 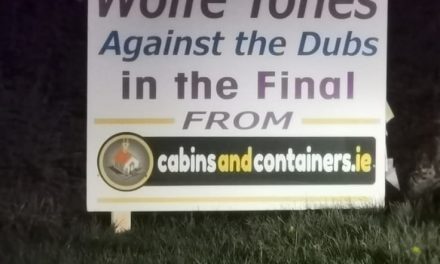