Kells mystery solved and a free ice cream as well! 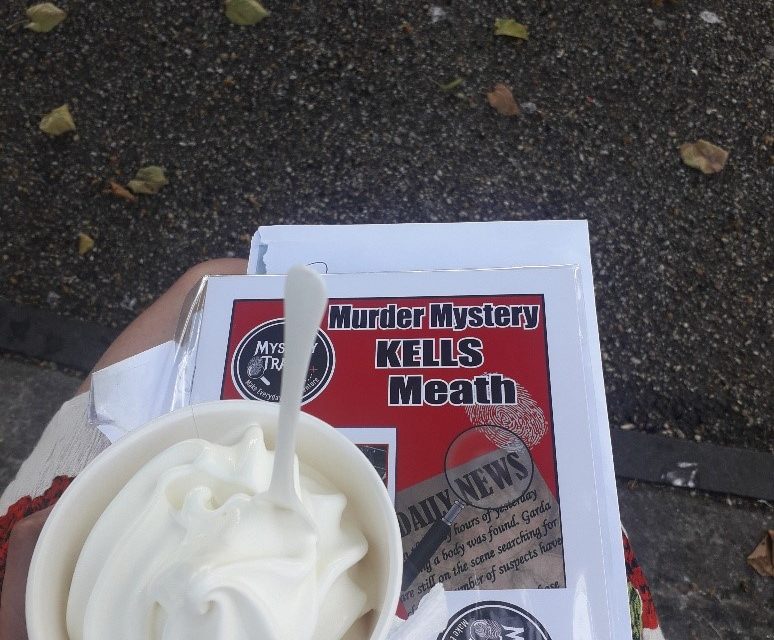 As we promised we sent our mystery solver, Christine on the Mystery Trail in Kells, and super sleuth that she is, and why wouldn’t she be with a law degree to her name, she got there in the end.

Here’s what happened, we left out the answers so you can go and solve it yourself.

To start I went into A&M newsagents near SuperValu to pick up the booklet and the kind staff treated me to a free ice cream, a great start but I had to wolf it down before it melted!
The search for the murderer and their weapon started across the road the first clue was to cross off an innocent suspect by reading what was written  the bench located in the fair green
After that I located a statue, the clue was to see who erected the statue and to cross off another innocent name
Then I went on a walk to locate the house where the book of Kells was composed. The clue was on the information board
The next clue was the hardest as it  was a plaque at first I was a bit confused because there was no name on it but later figured out it was sort of an anagram and the name was there I just had to switch up the letters
I had to match dates on notice boards with weapons and cross them off
I located more plaques and cross the names off, at this point I felt I had seen more plaque than a very busy dentist.
Next was the graveyard, and an unexpected problem cropped up, they were doing works on the entrance but the builders allowed me inside to view the place
I had to visit more statues to get clues such as the Maureen O’Hara statue and the oak tree statue beside it
Eventually, I solved the mystery each of the twenty one clues ticked off an innocent victim and weapons that were not used until there was only one person left and one weapon left, I texted my answ 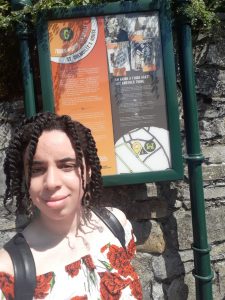 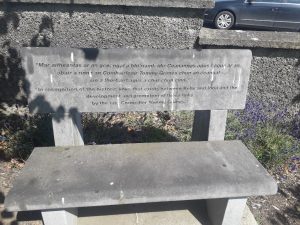 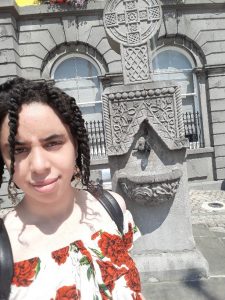 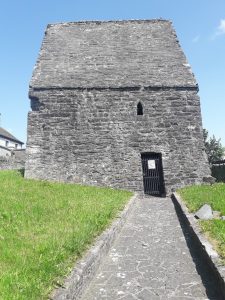 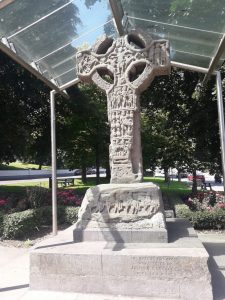 er they said I was correct and entered my name for a draw.
Overall it was a fun experience although I kept expecting Scooby Doo to pop up at any moment!

Family forced to live in a tent in Trim

PHOTOGRAPH OF THE DAY