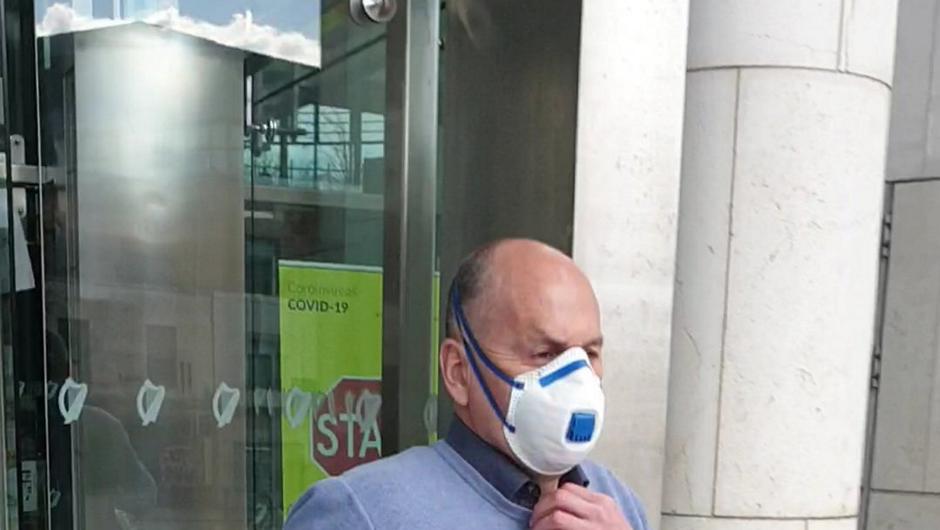 A Bettystown man is accused of driving off with a man on the bonnet of his van after punching a woman in the face and brandishing a flick knife in a row.

The Sunday World website, sundayworld.com, is reporting that Peter Lynch (50) is alleged to have recklessly endangered the man as he drove away from the scene.

Judge Bryan Smyth ruled the case too serious to be dealt with at Dublin District Court and adjourned it for the preparation of a book of evidence.

Mr Lynch, of Northlands, Eastham, Bettystown, Co Meath, is charged with endangerment, producing a weapon in the course of a dispute, assaulting a man and a woman, and threatening to cause criminal damage, all at Roseglen Avenue, Kilbarrack, on October 28 last year. 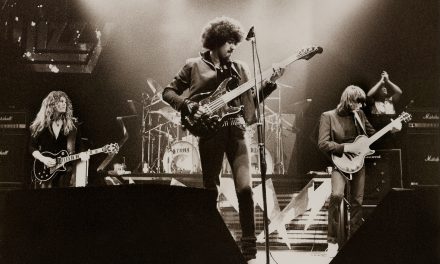 Slane at 40; The behind the scenes story of the first concert