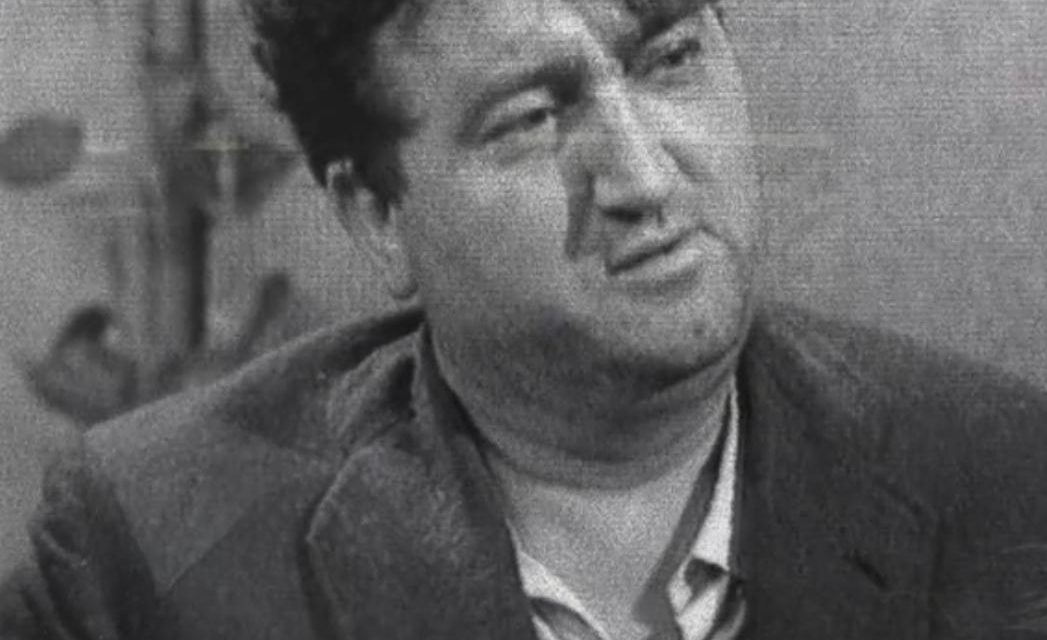 Brendan Behan famously suggested that the first item on the agenda of the first meeting of any Irish political party was the split.

And while that may be an exaggeration it is probably fair to say that joining a political party here is far easier than leaving it.

Joining political parties, applying for branch positions, joining policy groups, can give you a great introduction to what politics is like. Many use those skills to further their career. Many end up making great friends through politics and political connections. However, we all know that not every political party is perfect, they can promise you the sun, moon and stars in their manifesto, but that doesn’t mean they are going to deliver those promises.

Many young people feel they need to get involved in politics, especially because they seem to always be forgotten about or are used as scapegoats by the government. The Irish phrase, “Mól an Óige agus Tiocfaidh Sí” (praise the youth and they will flourish) suggests that the youth are our future, they can deliver the change all these politicians brag about.

Everyone has different political views that don’t all align to one political ideology. We have a range of parties to choose from in Ireland, and being a country that goes by proportional representation, we don’t have to fear of a two-party system, although it does look that way as for the last 100 years it has either been Fianna Fáil or Fine Gael in power, with the most seats.

Unfortunately, political parties are not immune to bullying, racism, transphobia, homophobia, sexual abuse or misogyny. Most parties prefer if everyone agrees, and don’t take too kindly with different views or disagreements. If I am being honest, most parties operate like a political cult.

Most parties are power hungry and would agree to go into coalition with other parties that have the opposite views to them, which never ends well for the mudguard party. Suddenly a party that claims to be socialist or left, is taking away medical cards from the most vulnerable in society or they are implementing austerity, causing people to emigrate out of Ireland. They think the “good things” they did outweighs the bad things and feel that those affected by their policies are “ungrateful moaners” who should just “get over it”.

If voters cannot respect these parties or their policies, well neither do the members of said parties. It is really difficult to leave a political party that you have done so much activism for and have defended on numerous occasions. However, many brave individuals know their limit and principles and do eventually leave.

Leaving is not simple though. You can leave quietly or tell the press or social media the reasons why you left, especially if there is a big bullying problem. However, most people that I know that have left, have had a negative experience, even the ones who did it quietly. Leaving political parties, means you have to cancel your membership, some parties do not have an advanced website, meaning they have to email the party that they are leaving. After that, they must leave any Whatsapp or Facebook group chats, so eventually people will be aware that you have left. If your party affiliation is mentioned anywhere on your social media, that will have to be deleted too. Curious people will start asking questions as to why you have left the group chat and although it is a private conversation, your resignation might be mentioned to others.

I mentioned before that many parties operate like a cult. There is a “you are either with us, or against us” attitude attached to parties. Some people can treat your resignation as something sinister and attack the people who have decided to leave. Rumours might get spread, for example when I left Sinn Féin, a rumour was spread that I applied to be a candidate for the General Election in 2020, but wasn’t chosen and therefore I am just “jealous” and is all “sour

grapes”. That was easily debunked. I joined the party in January 2020, the election was in February, now I know Sinn Féin have chosen some wild candidates who don’t believe in the moon landing this election, but they are simply not going to choose someone who is only just in the door.

I recently saw an ex-Labour member announce that they had left the party. They cited that they were concerned with the direction the party was going and worried about the leadership. After they left, they were unfollowed by many people they once considered friends and was sent some online abuse, claiming they were “lazy”. Is a political party, more important to some people than friendship? It seems that way for a few people. A few ex-Green Party friends of mine, experience the same treatment after they criticised the Green’s decision to enter government with Fianna Fáil and Fine Gael. In my opinion political parties are only after your vote and your labour for free, you start telling them the truth, they don’t want to know and will drop you like a hot rock. Unfortunately, their loyal members will do the same. This is very cult like, and not at all how a democratic party should operate.

Similarly, a couple days ago, an ex-Social Democrats member said he was leaving the party because of “negative events” and “prominent members” resigning. Another ex-member claimed he made the “right decision to leave” due to “other reasons”. Rumours started spreading on social media that there was a membership decline and “trouble” in the Social Democrats. Many members I have asked, are just as confused as I am, but the party should take these complaints seriously and question why there is such a decline.

You can’t dictate to people that they should “stay and fight”. When a party has shown you their true colours, there is no changing that. Members from minority groups also get a lot of abuse, especially over issues in the party that directly affects them. For example, racism is in every party, whether they are left leaning or right. When racism complaints get dismissed by the party, it tells the complainant that the party doesn’t care. Their manifesto may be progressive and sure they can make as many graphics as they like with “Black Lives Matter” on it, but those are just words, where are the actions? If you cannot take racism complaints seriously, then do not expect any of your members from a minority background to stay, you are simply being performative.

Nobody deserves abuse for leaving a party, especially when they had a good reason to do so. As Deputy Eoin O’Broin said, speaking on my case, “online abuse against ex-Sinn Féin member is not helping the party”. Members should realise that one day, the party they once loved, is eventually going to upset them. Nobody is perfect. Don’t end friendships with people who feel disillusioned by the party, instead you should be lending your support, as leaving a party is not an easy task