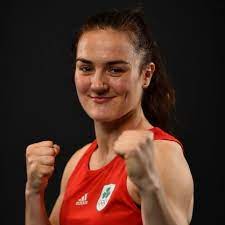 Kellie Harrington lifted the spirit of the nation with a tremendously disciplined display of boxing to take the lightweight gold medal at the Tokyo Olympics in the early hours of this morning.

As the country breakfasted early they saw Kellie go 3-2 down on the judge’s scorecards after a first round in which she went toe to toe with Brazilian, Beatris Pereria it would have been easy for Harrington to come out swinging in the second, but instead she stuck to her original game plan and boxed beautifully to win it on all the cards.

The third round saw Pereira go for it but the classy Dubliner picked her off as she came in.

The victory sees Kellie join Michael Carruth and Katie Taylor as Irish boxing gold medallists and uniquely she is the only one not have her father in the corner when she won.

Her success means that for the first time ever Ireland has won gold medals in two different events at the same games. 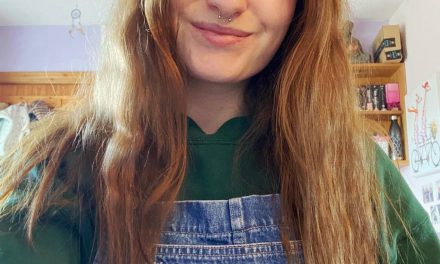