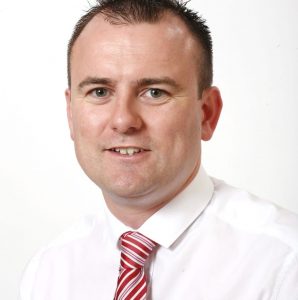 is calling on the National Transport Authority to add an additional bus stop in Donacarney for the D4 and D5 East Meath bus services into Drogheda.

The services have been operating since December.

Cllr. McKee thinks it would benefit locals interested in shopping and socialising in Drogheda, and it could be also be used by children who attend school in Donacarney. 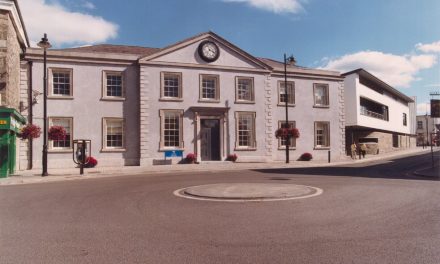