A Euromillions player in Co. Meath has scooped half a million euro.

The online player won the six-figure sum in the last night’s Daily Million Plus draw.

Anyone who played in the county is being urged to check if their ticket.

No one in Ireland won the main jackpot of €95 million, however a player in WIcklow won over €1 million in the ‘Ireland Only Raffle’ and another in Dublin claimed €500,000 in the EuroMillions Plus. 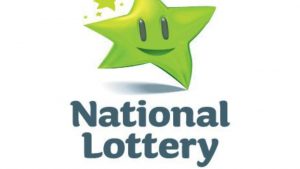