If you had offered St Peter’s, Dunboyne a share of the spoils at half time, they would most likely have taken your hand off for it. Trailing by four points and facing into the second half down a man. That, however, would only tell a fraction of the story.

With Harry Rooney in majestic form at midfield and Padraig and Niall Finnerty very lively in attack, the Tara side – who have Liam Harnan back at the helm – were full value for their 0-07 to 0-03 interval advantage. On the other hand, the 2018 winners had to be fearful at the change of ends, trailing as they did, and minus the services of Liam Byrne who was red carded on the call of half time.

Rooney’s influence remained telling throughout but, if this makes any sense, Ronan Jones stormed into centre stage at the same time. The county midfielder’s colleague in green and gold Darragh Campion appeared to have cast himself as the hero of the hour when some fine scores had Harnan’s charges in the box seat for a win they would have deserved.

However, the black and ambers hung in there and late scores from Donal Lenihan and Shane McEntee snared them a point their resilience probably merited. Indeed, the wastefulness which inhibited them all evening really bit them in the backside when rank indecision in attack cost them a glaring chance of victory. All in all however, a share of the spoils was probably the fairest outcome. 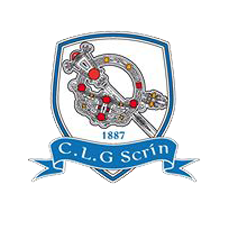 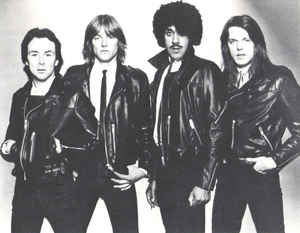 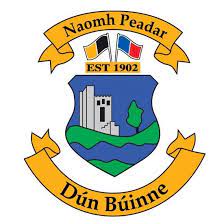