Mercedes-Benz has revealed teaser images of an EQE electric car to debut at the Munich Motor Show in September, writes Brian Byrne.

The battery equivalent of the E-Class will be one of five electric models on display at the carmaker’s stand in the event, which replaces the Frankfurt Motor Show.

The EQE will come with a similar ‘Hyperscreen’ option as features on the recently-debuted EQS. Details are not yet available, but the car should have a range of up to 640km and the ability to add 240km of charge in 15 minutes at a suitable charge point. 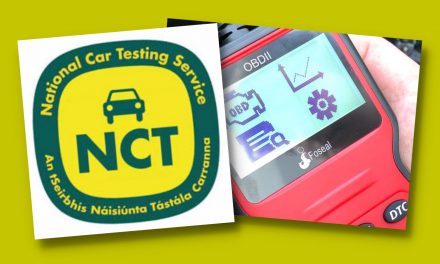 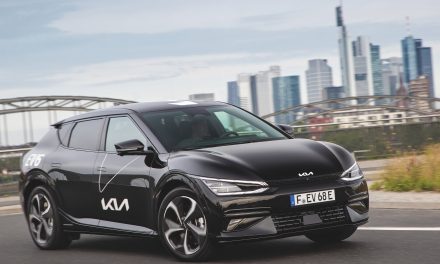