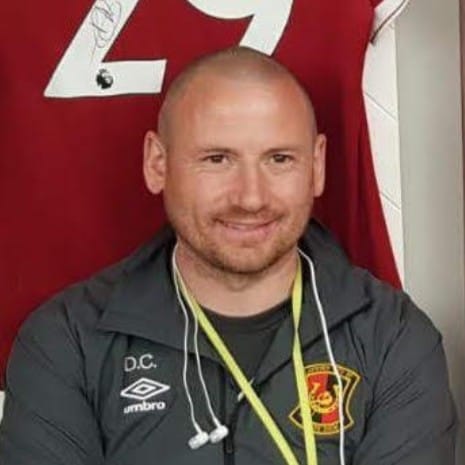 The two men killed in a car crash at Keenogue in Duleek this morning have been named locally as Dave Conroy from the coastal area and Johnny Enright from Ardcath.

Mr Conroy was heavily involved in soccer in east Meath and the Donacarney Celtic club posted the following tribute on their Facebook page.

‘It is with a very sad heart that we write this message to pay our deepest condolences on the tragic passing of Dave Conroy and our thoughts and prayers are with his family and friends and all at Laytown United at this very sad time. Dave was an absolute gentleman and a true community man who dedicated so much time to football locally at his beloved Laytown United and also in Drogheda United. All training and matches are cancelled till Monday as a mark of respect. Dave from all at Donacarney Celtic may you rest in peace’.
He was director of football at Laytown United who also left a tribute on social media, saying, ‘It is with deepest regret that we share the devastating news of the tragic passing of our friend and Director of Football David Conroy.
Our whole community is shocked and deeply saddened by this news, Dave was not only just a coach or committee member he was and always will be at the centre of everything that is Laytown Utd FC.
As a mark of respect all club activities will cease until further notice.
Our sincere heartfelt sympathies go to Jackie, Lee, Cheryl, Alex, Dayne & Heidi and Family.’
Mr Enright was a native of Ardcath.
A third man remains in the Lourdes hospital following the three car collision. 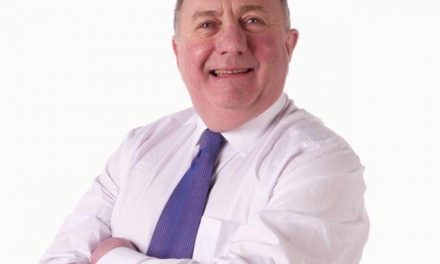