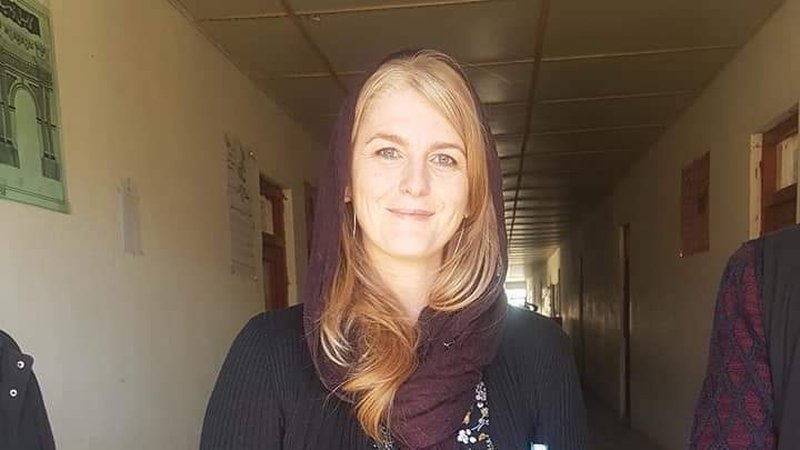 Ashbourne woman Aoife MacManus is safe and on her way home from Afghanistan,

The teacher was among the three who left the embattled country last night and is now safe in another country.

Aoife MacManus and 26 co-workers landed after a flight which left at dawn this morning.

Her father Ray MacMánais said the family got little sleep last night but feel that a weight has been lifted from them now.

Ray who is involved with Comhaltas Cill Dhengláin told independent.ie “No planes were allowed to leave Afghanistan before dawn so as soon as the sun came up this morning, she left Kabul.

“My wife Jenny, son Colm and I got little if any sleep last night but it feels now like a huge weight has been lifted from us.

“We have a huge sense of gratitude to the many, many people who have got in touch with us during this time, who were saying prayers, lighting candles and sending messages of hope. Thank you.”

However Ray stressed that the ordeal was not 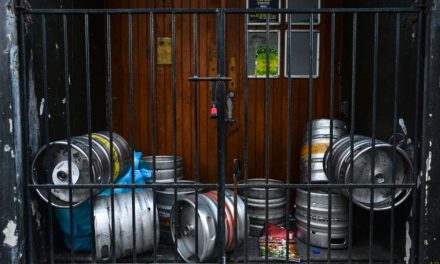 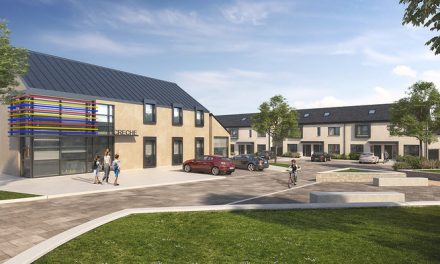