Cathal O’ Brics minor side had five points to spare in this semi final success at Kingspan Breffni Park on Saturday.

John Mannion settled the issue with a calmly taken goal in the 57th minute ensuring Meath that they stayed on course for their first success in this competition in 29 years and are into their first decider since 2009.

Christian Finlay fired them in front with the game’s opening goal on nine minutes.

Points from Shaun Leonard and Hugh Corcoran stretched the Royals’ lead to four and they’d be eight to the good come the 20-minute mark thanks the scores of Corcoran, Tomas Corbett, Oisín Ó Murchú (mark) and Finlay.

The Connacht champions were right back in contention once Brian Duffy slotted home a penalty prior to three more Meath points leaving it at 1-11 to 1-4 for the winners at the break. before Mannion’s decisive intervention.

Seven separated the teams when McGovern snuck in for Sligo’s second goal and suddenly there was hope for the Connacht champions with six minutes to go. 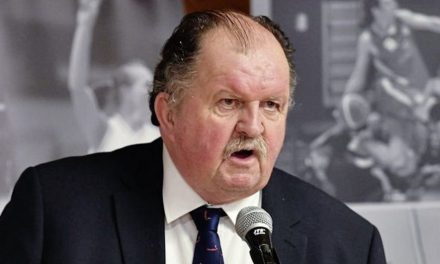