The HSE has responded to Meath Lives queries as to why it took an ambulance eighty minutes to reach a seriously injured young footballer at a GAA game in Kells last night.

In what can best be described as a top class piece of corporate speak they told us, ‘All calls to the NAS are triaged and responded to appropriately – the nearest and most appropriate response is dispatched with the most urgent calls prioritised- the ambulance service operates on a national basis and mobilises responses  to calls for assistance based on patient needs, ambulances may travel to various locations irrespective of their base as they are not confined to work in geographical areas’.

So tell us something we don’t know, like why it took an hour and twenty minutes to get an ambulance to an emergency call.

We did ask what is the anticipated response time to an emergency but were not told.

Meanwhile more details have emerged as to what happened at the scene.

Multiple sources told us, ‘The chap was fortunate as there were a number of nurses and doctors at the venue, there were a few games going on and they ere there with different teams as spectators.

‘The ref made the call for an ambulance at around ten to eight and it was nearly a quarter past nine when it got there, apparently it came from Dundalk, to be fair half an hour after the call was made a Community first responder arrived but while he certainly helped, it was clear the young lad wh was semi conscious needed an ambulance to take him to hospital.

‘Everyone in attendance did their best but the delay in providing an ambulance was very upsetting, there were a lot of angry people by the time it eventually arrived’. 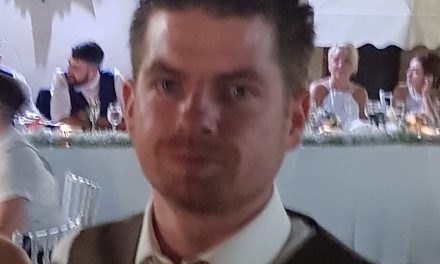