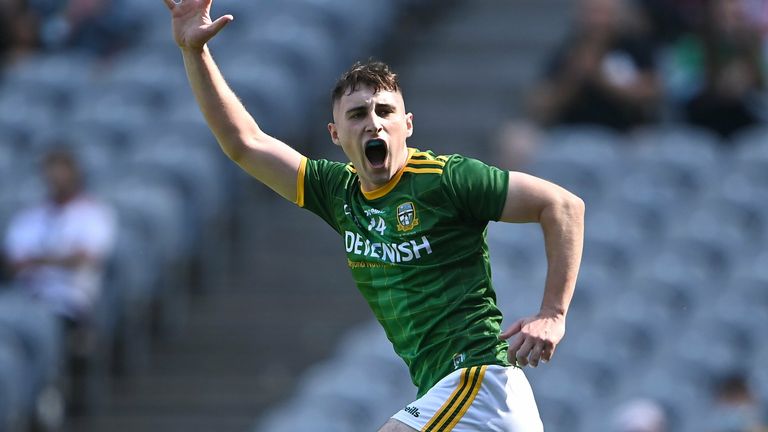 Meath 1-12 Tyrone 1-11 Meath supporters had to survive a nerve-jangling last second of this game as a Tyrone free went narrowly wide, from a very scoreable position, before the Royals claimed the Tom Markham Cup for the fourth time. The teams traded early scores before Cormac Devlin pounced for the first significant breakthrough of the match. The Tyrone captain burst onto a through ball in the seventh minute, rounded the Meath goalkeeper, Oisin McDermott, 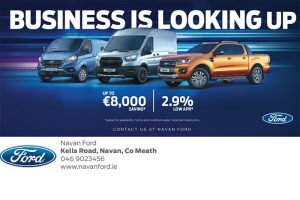 and placed it in the net, as the Red Hands built a 1-4 to 0-3 lead. Cathal O’Brics team are made of stern stuff however and bounced back almost immediately with a goal of their own. Liam Kelly won a Tyrone kick-out, before picking out Oisín Ó Murchú who rifled it into the Tyrone net. Seán Emmanuel then levelled it, before a brace of Hughie Corcoran scores saw the Leinster champions take a narrow 1-7 to 1-6 lead into the break. Despite playing into a strong wind, Meath dominated the third quarter. McDermott kicked two 45s, while Ó Murchú added another to give their side a 1-11 to 1-8 lead at the second water break.